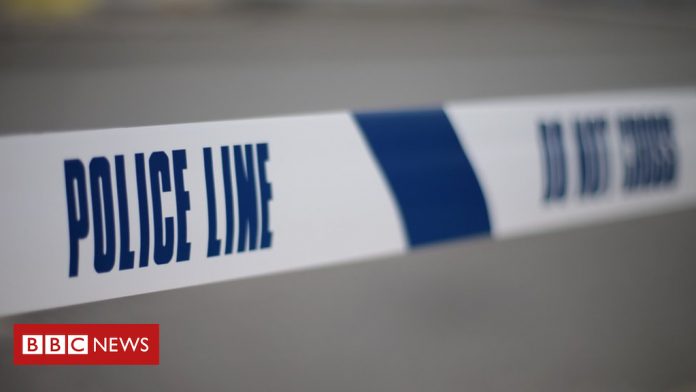 One of three men convicted of killing a 12-year-old boy has been arrested after spending three years on the run.

Alistair Weekes, 36, from Armley, Leeds, was jailed for 20 years in 2015 for his involvement in the 2010 murder of Danny Gubbels in the Netherlands but fled the country.

Danny was killed when gunmen opened fire on a caravan park in Breda.

Weekes was arrested in Medellin, Colombia, where it is believed he had been living under a false identity.

Weekes was initially acquitted of murdering Danny but the verdict was overturned by a higher court on appeal and he was sentenced in his absence.

Dutch prosecutors said they would be applying for Weekes to be extradited.

Det Ch Insp Carl Galvin of West Yorkshire Police, who were involved in the hunt for Weekes together with the National Crime Agency, said: “This arrest is the result of a detailed investigation and proves that justice knows no boundaries.

“This was a horrific crime in which a young child was murdered.

“Weekes belongs in prison and West Yorkshire Police is committed to ensuring justice is served regardless of where the offenders believe they are safe.”