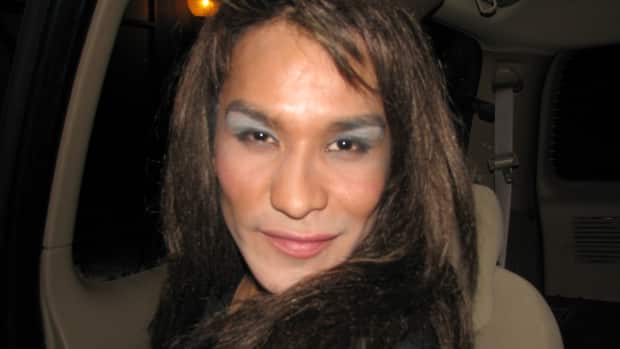 RCMP in Strathcona County are asking for the public’s help in the death of a 34-year-old woman three months ago.

The body of Myrah Whitstone was discovered near Range Road 213 north of Highway 16 on Saturday, March 24.

Whitstone was last seen along 118th Avenue and 83rd Street in Edmonton on Friday, March 23, police said in a news release.

At 12:45 a.m. that day she was witnessed interacting with a man in a light coloured Dodge Journey last seen travelling west along 118th Avenue, police said.

Whitstone’s cause of death remains undetermined. Police are waiting for toxicology results from the Edmonton medical examiner’s office.

Anyone with information is asked to call Strathcona County RCMP or Crime Stoppers. 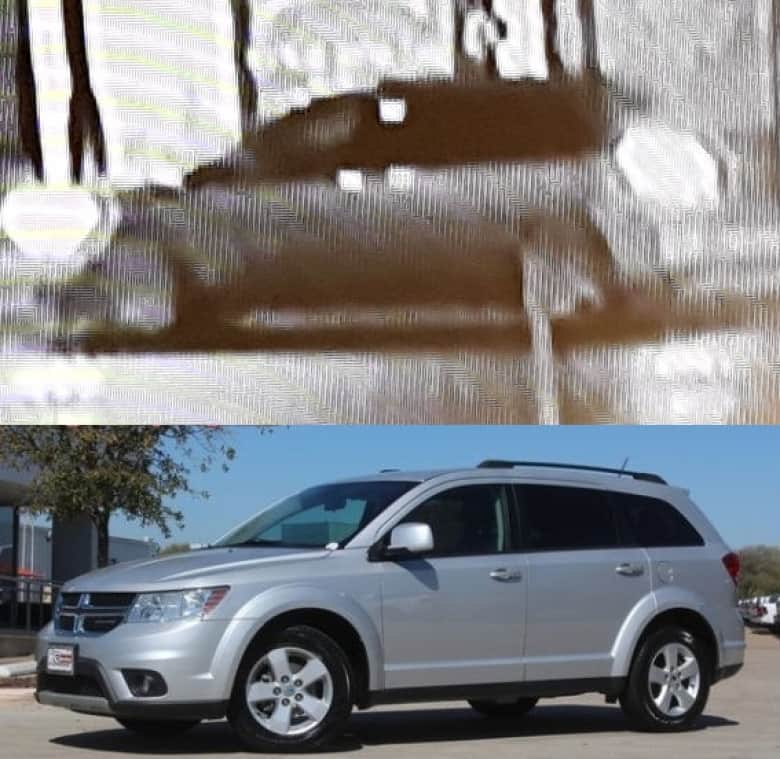 The top image is of the Dodge Journey driven by a man RCMP believe interacted with Myrah Whitstone on May 23. The bottom image is a stock photo of a Dodge Journey. (RCMP)