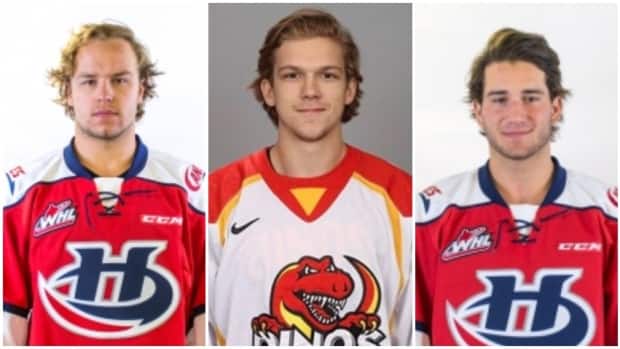 A Lethbridge Hurricanes hockey player is in a medically induced coma in critical condition while a second player and alumnus remain in hospital after a campfire incident Friday evening northwest of Calgary.

“Our son and brother, Ryan Vandervlis, was injured at a bonfire this past weekend. We want to be clear that alcohol was not a factor in this accident,” the Vandervlis family said in a statement released through the team Monday.

“Ryan is in a medically induced coma as he suffered severe burns to his body. He is receiving exceptional medical care in an intensive-care unit in Calgary where he remains in critical condition.”

Vandervlis, 20, along with fellow player Jordy Bellerive, 19, and WHL alumnus Matt Alfaro, 21, were rushed to hospital Friday just before midnight after something was placed on a campfire to ignite it at a home in Bearspaw, police said.

“There was some form of celebration at a residence in the Bearspaw subdivision,” Cpl. Troy Savinkoff of the Cochrane RCMP told CBC News.

“They had some issues lighting a fire. In their attempt to light this fire, there was an accident and three males were burned and were taken to hospital with various injuries and burns.” 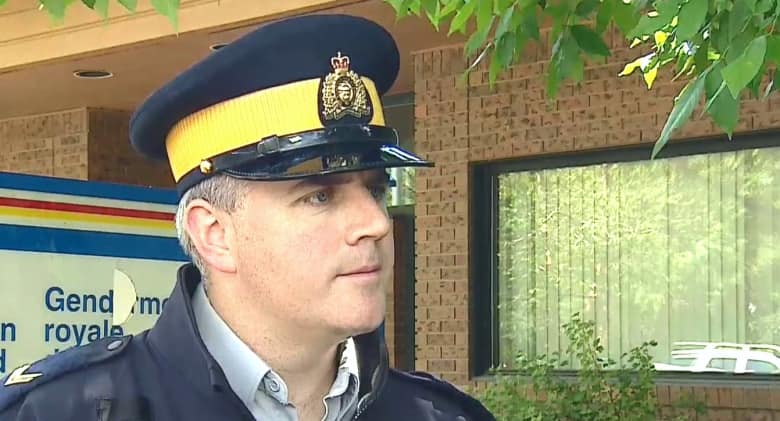 Cpl. Troy Savinkoff of the Cochrane RCMP says investigators continue to collect statements but it doesn’t appear there’s any evidence of criminal wrongdoing at this time. (Mike Symington/CBC)

Not a bachelor party

The team said some of the incident details have been misreported.

“It has been reported that the campfire occurred during a bachelor party. These reports are inaccurate. The campfire occurred at the family home of WHL alumnus Tyler Wong the evening prior to a planned day of golf. Alfaro and Bellerive are currently in stable condition,” the team said in a statement.

The Wong family was there when the incident happened, the statement reads.

“Nine of Tyler’s friends came to our house to stay the night as they were planning to go golfing and camping on Saturday. It was not a stag or bachelor party, as has been inaccurately reported. In starting a campfire, the accident occurred. Mr. and Mrs. Wong were present and acted quickly to transport those injured to a Calgary hospital,” the Wong family said.

Police say alcohol was consumed but not to excess and it wasn’t a contributing factor. Investigators continue to collect statements, but at this point, there’s no evidence of any criminal wrongdoing, Savinkoff says.

The team plans to hold a news conference on Tuesday.