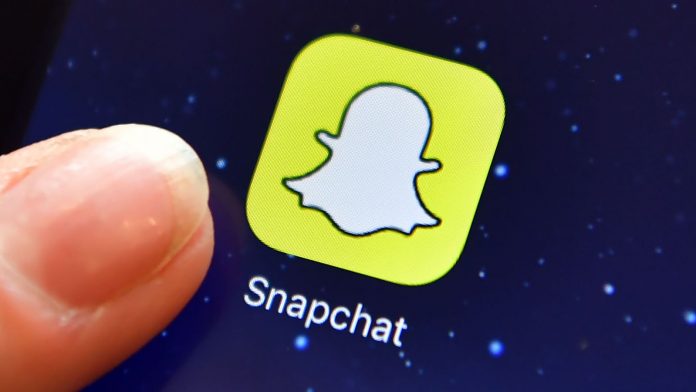 Snapchat users will soon be able to use their account on the messaging service to log in to their other favourite apps.

Announced as part of a range of features called “Snap Kit”, the move is particularly set to challenge Facebook from which Snapchat has been seeing increasing user growth, especially among youngsters.

Logging in to services and other applications through Facebook and Google has been possible for a number of years thanks to the OAuth service.

It offers the web giants a chance to collect users’ data from the third party app, and offers the users the convenience and potential security benefits of not needing to register another account.

Snapchat says that it will only share its 191 million daily users’ usernames with the third party, and, if they want, their personalised bitmoji avatars.

The company itself will hold on to biographical details, although the third party will still be able to advertise to users through Snapchat’s native advertising platform.

Snapchat’s aim is to provide developers with the convenience of allowing users an easy way to log in without the hassle of creating an enormous data set on those users.

“We don’t think that value of getting the whole friends list is as important today,” said Jacob Andreou, Snapchat’s vice president of product, to technology site The Verge.

Facebook has been embroiled in controversy since its data-sharing led to the leak of 87 million users’ personal information to elections consultancy firm Cambridge Analytica.

The move is the biggest announcement from Snapchat since February, when a tweet by Kylie Jenner led to a $1.3bn (£930m) fall in its parent company’s shares.

After making its initial public offering in July last year at $17 a share, Snapchat only recently achieved the same price having been below the level for the second half of 2017 and start of 2018.

Jenner’s comments came after Snapchat faced a barrage of criticism over the way a new update changed its user interface.

There have been no similar concerns raised ahead of the Snap Kit roll-out.