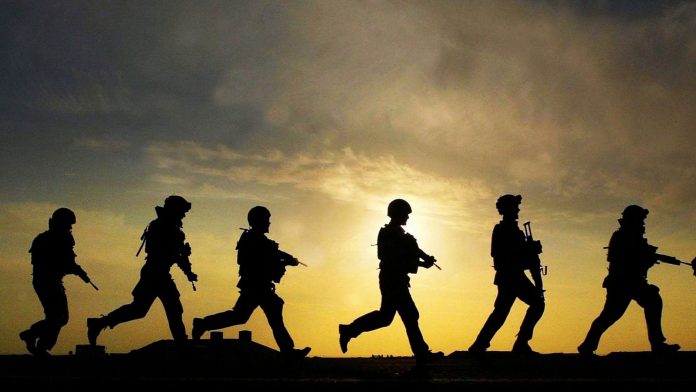 The UK must “push the limits of innovative warfare” or risk being left behind amidst a “darkening geopolitical picture”, the new head of the Army will warn during his first public speech in the role.

General Mark Carleton-Smith will make an address at a warfare think tank conference in London on Wednesday, during which he will unveil plans for troops to begin testing prototype drones and unmanned cargo vehicles.

The Autonomous Warrior experiment will take place in November in a bid to limit dangers to troops in conflict zones, with new drone technology boasting enhanced long-range scanners to be put through its paces.

Also set to be tested are driver-less cargo vehicles, which have been earmarked for use during what is known as the last mile resupply – when vehicles are sent to provide soldiers with food, fuel and ammunition on the final approach to a combat encounter.

“We live in exceptionally unstable times and the world has never been more unpredictable,” he will say.

“We need a more proactive, threat-based approach to our capability planning, including placing some big bets on those technologies that we judge may offer exponential advantage.

“Given the pace of the race, to fall behind today is to cede an almost unquantifiable advantage from which it might be impossible to recover.”

UK troops will be supported in the November exercise by the Royal Navy, Royal Air Force, US Amy, Ministry of Defence, and the Defence Science and Technology Laboratory.

It will last four weeks, with a battle group from 1 Armed Infantry Brigade providing the soldiers and executing command and control.

Speaking ahead of the conference, defence minister Mark Lancaster has also stressed how important the new technology could prove to be.

“Our armed forces continue to push the limits of innovative warfare to ensure that we stay ahead of any adversaries or threats faced on the battlefield,” he said.

“Autonomous Warrior sets an ambitious vision for Army operations in the 21st century as we integrate drones, unmanned vehicles and personnel into a world-class force for decades to come.”