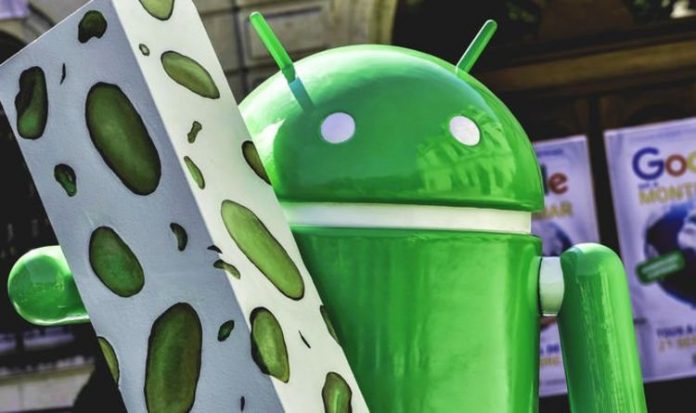 Android smartphones stuck on version 7.1.1 Nougat of the mobile operating system or older will be blocked from huge swathes of the internet next year. Android fans were warned about the change back in November, which is due to a root certificate that expires in September 2021.

The expiration means that large portions of the secure web – websites that use the HTTPS standard and have the padlock symbol in the address bar to let you know that your connection is safe from prying eyes – won’t be accessible from older gadgets.

According to nonprofit certificate authority Let’s Encrypt, this is a huge problem as a staggering 33.8 percent of Android users on Google Play are still running Android versions older than 7.1.1. At last count, there were 2.5 billion active Android users worldwide.

So, even though Android users still relying on Android 7.1.1 or older are in the minority – it’s a minority that still counts hundreds of thousands of users in its ranks.

Thankfully nonprofit Let’s Encrypt has confirmed plans to roll out a solution to this issue. University of Michigan states that Let’s Encrypt is the world’s largest certificate authority and has single-handedly helped double the number of secure websites by providing a free service to make it easier to implement the all-important HTTPS protocol. And now, the firm plans to extend older phones’ compatibility for three years.

In the latest announcement, Let’s Encrypt says it found the workaround “thanks to some innovative thinking from [its] community and [its] wonderful partners at IdenTrust.” The solution created in collaboration with IdenTrust, another certificate authority, will keep everyone connected until 2024.

Even better, Android smartphone owners won’t need to do a thing. Everything will tick over automatically and their handsets will continue to be able to load secure sites and web apps.

If they never read this article, these Android users won’t even be aware that there was a possibility of them losing access to some of their most frequently accessed sites.

In the past, it wasn’t uncommon for Android manufacturers to offer relatively few operating system updates and a number of handsets (typically those with lower price tags) would never be upgraded from the version of Android preinstalled on the device at launch. Thankfully, things have improved since then.

Samsung, OnePlus and Google have recently pledged to bring three major operating system changes – like the upgrade from Android 10 to Android 11 – to their devices from now on.