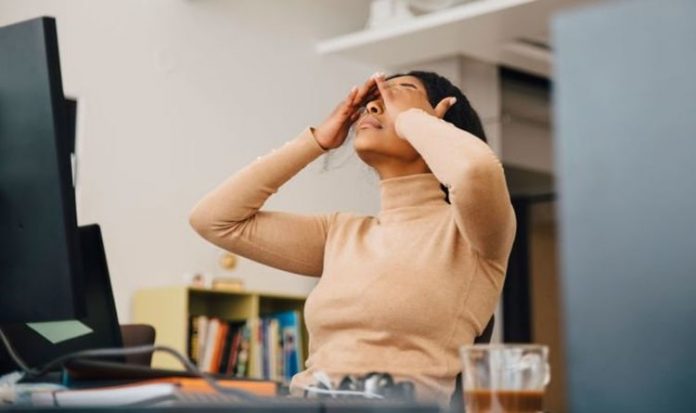 In other Microsoft Teams news, users have recently found out about a bunch of new features heading to the Zoom and Slack rival.

First up, Teams will soon be getting a new History menu that will be arriving in an upcoming update.

For those that aren’t too clued up on Microsoft Teams, the desktop client’s UI features forwards and backwards navigation buttons that lets you quickly access screens you were checking out earlier.

And if you use this feature often then the History menu could end up being a big time saver, as it will give you full access to your navigation history – letting you visit a page you were on some time ago.

This feature is in development right now and is expected to rollout to some Teams users next February.