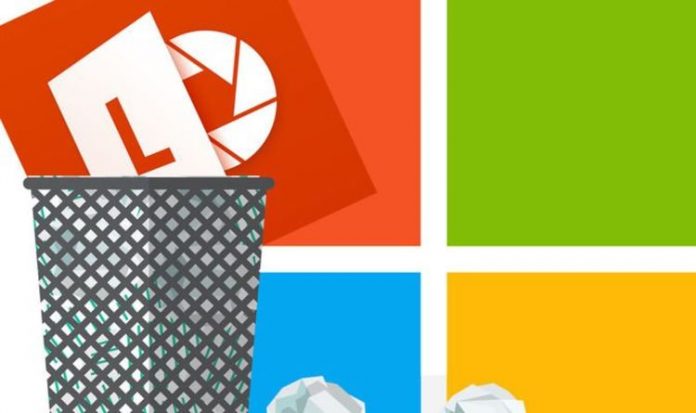 Windows 10 users are now unable to access the handy Office Lens app from the official Microsoft Store. At the start of this year the helpful free document scanner was delisted from the Microsoft Store, with a number of features no longer available to those that had already downloaded it. The Windows 10 version of the app no longer supports a number of cloud-based features, with users unable to save pictures to cloud services such as OneDrive or OneNote.

Microsoft announced that Office Lens was losing support back in October, with the decision outlined in a support document.

In it, the Redmond-based tech giant said: “Certain cloud-based services in Office Lens for Windows, such as saving your pictures to OneDrive, OneNote, Word, PowerPoint, or PDF, will become unavailable after December 31, 2020.

“You can continue to use other features of the app as installed on your device. In addition, Office Lens for Windows 10 will no longer be available for download from the Microsoft Store as of January 1, 2021.”

Office Lens is a popular tool that lets users capture photos of physical documents, and then convert the images into text files.

It’s a handy app, and thankfully the app’s removal from the Microsoft Store doesn’t mean it is gone for good.

Office Lens is still available for iOS and Android, so if you want to use it you can download the app onto your mobile device.

The removal of Office Lens from the Microsoft Store isn’t the only big change Windows 10 users need to be aware of for 2021.

The date to put in your diary is March 9, as that’s when the Legacy version of Edge will reach its end of support.

After that, the Legacy Edge app won’t receive new security updates, with the focus instead of the Chromium-based version of the browser that launched at the start of 2020. 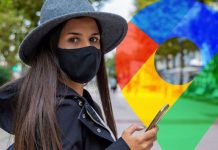 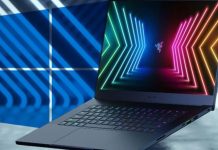 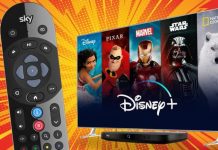