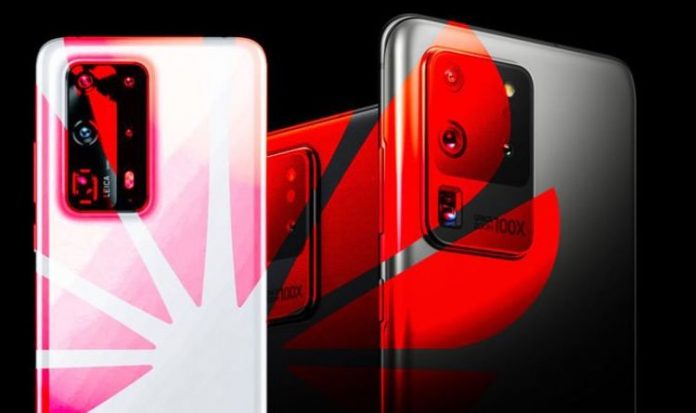 This is all against the backdrop of the P40 and P30 Pro makers developing their own operating system, HarmonyOS, which will rival Android and iOS in 2021.

It looks like Huawei has been laying the groundwork to go on its own in the face of an increasing amount of US sanctions.

And as all this goes on behind the scenes Huawei has been dealt one huge reprieve that should have a big impact on its future handsets.

As reported in a post by Huawei Central, chipset giant and US-based firm Qualcomm has been given the green light to provide processors to Huawei.

While this hasn’t been officially announced yet, if true it would mean future P and Mate series handsets could be powered by the Snapdragon processors.

The Taiwan Semiconductor Manufacturing Company (TSMC) has also reportedly applied for a license to provide chips to Huawei, so the firm could have plenty of options at their disposal.