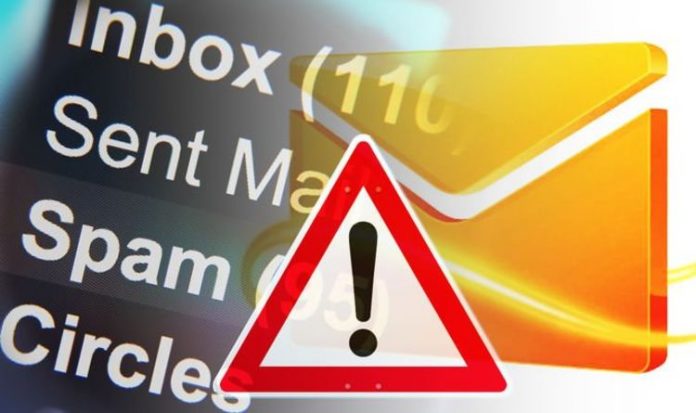 The problems have also seen Outlook and Windows Live email accounts hit. Many reported problems of not being able to log in and being told email addresses are incorrect.

Problems began at around 6pm before the systems seemed to make a recovery. However, users were hit again at around 9pm.

One user wrote: “Lmao Hotmail is down so I can’t see my emails. 526emails are waiting to opened Grimacing face.”

And another wrote: “At least if hotmail is down, it’ll hold back the flood of spam they are incapable of dealing with.”

The Facebook owned social media network seemed to develop issues all morning with the outage peaking at around 4pm.

One user wrote: “I have a post been trying to post since 2pm. It’s annoying because I can’t cancel it, so whenever Instagram decides to fix the problem it will post when I don’t want it too. Wish they would have fixed it already.”

The issues are ongoing.

Users are reporting the problems are impacting those who have updated to the latest version of Instagram on the IOS. 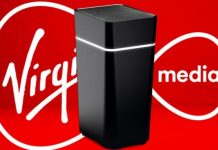 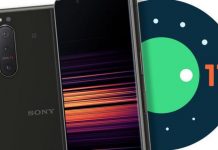 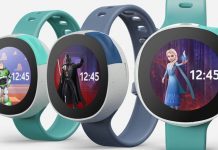