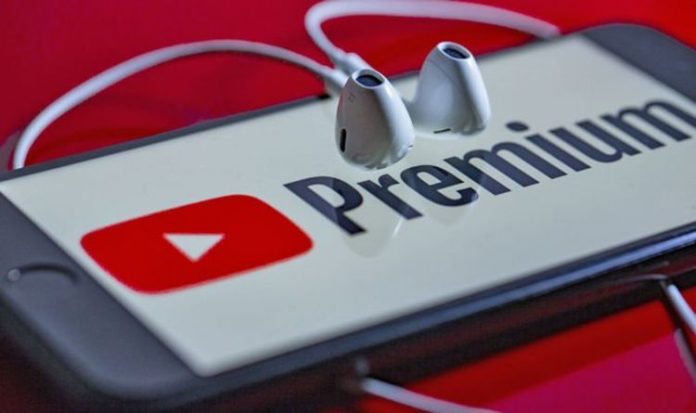 After the three month trial period is up users will be charged the full monthly fee.

And those eligible for the promotion have plenty of time to take advantage of it, with the offer running for over a year.

To see if you’re eligible head to the Google One app on your iOS or Android device and then click on the Benefits section.

READ MORE: Google has dropped Play Music for all users and will delete your data

If you are you should see a message that says: “Get 3 months of YouTube Premium free.

It appears the offer isn’t available to all subscribers, with deals sometimes getting served up randomly.

Google One is a subscription service offered by the Mountain View firm that gives members extra cloud storage.

All Google users get 15GB of storage for services such as Gmail and Google Drive for free.

And that’s not the only benefit to having a Google One plan.

Recently Express.co.uk reported that Google was notifying users about changes coming into effect later this year.

In an e-mail sent out last month Google said: “We are writing to let you know that we recently announced new storage policies for Google Accounts using Gmail, Google Drive (including Google Docs, Sheets, Slides, Drawings, Forms, and Jamboard files) and/or Google Photos that bring us in line with industry practices”.

The change impacts accounts that have not been used for two years or a user exceeds their storage limit for two years.

This new policy comes into effect on June 1 2021. However, Google One members who are within their storage quota will not be impacted by this new inactive policy. 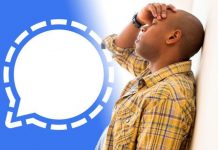 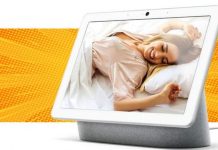 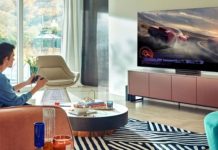