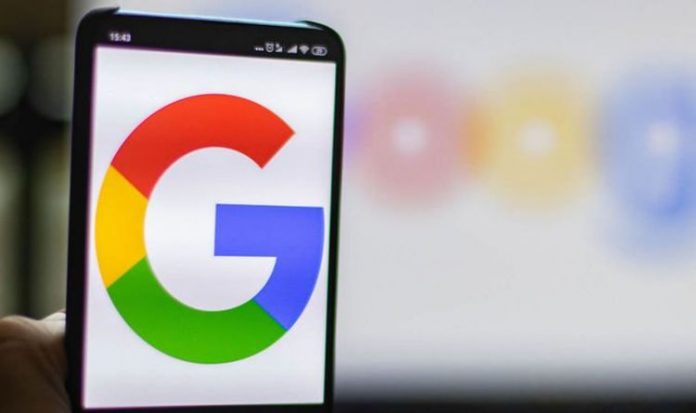 The cause of the outage is unclear but users can still access the websites’ landing pages in “incognito mode”.

Many have turned to Twitter – thankfully not owned by Google – to find out what’s going on.

One posted: “Realizing that your work greatly relies on @google. On the plus side, NO WORK!!!”

Another said: “When you thought your wifi is down but it was Google.”

A third posted: “Google services are down worldwide. No statement yet.”

How long will Google be down for?

According to the latest reports, Google is down across the globe – but most reports are concentrated in Europe for now.

As yet it is unclear when Google will resume normal service – although there are reports of some emails filtering through and Google Docs beginning to respond.

Google is also yet to tweet to confirm what’s happening with its products.

However, during the outage it’s main Twitter account shared a link to its Google Trends function, with the post: “This year more than ever, people around the world searched for ‘how to thank’ key workers on the front line of the pandemic; from bus drivers, to teachers and doctors.”

And despite the widespread outage, Google’s service dashboard initially reported no errors – though this is now showing a red alert.

Google has been contacted for comment, but one spokesperson told the BBC they were unable to access their email.

The online giant issued a statement, with the word Gmail being replaced by other products such as Google Docs and YouTube, which said: “We’re aware of a problem with Gmail affecting a majority of users. The affected users are unable to access Gmail.”

However, an error message is coming up for many users which gives a 404 message and says: “The server cannot process the request because it is malformed. It should not be retried.”

Express.co.uk will update this story when more information is available.