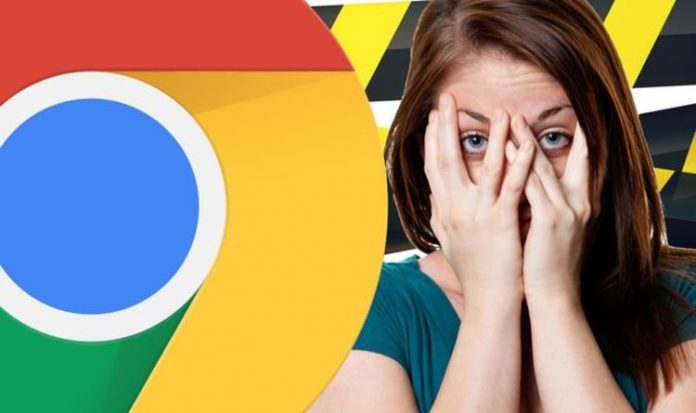 In a post online Google said: “Presently, when a user types a domain name in the omnibox such as ‘example.com’, Chrome navigations to the HTTP version of the site (http://example.com).

“However, the web is increasingly moving towards HTTPS, and we now want to optimise omnibox navigations and first-load performance for HTTPS, rather than HTTP.”

This feature is still being worked on, with it not ready to be rolled out in an upcoming Google Chrome update just yet.

But if it does arrive Windows Latest said it has the potential to “break some websites” that are still on HTTP.

This isn’t the first time that Google fans have been warned about their access to webpages potentially being limited.

Back in November Express.co.uk reported that Android smartphones on version 7.1.1 were at risk of being blocked from a huge number of websites online.

DON’T MISS: Are you relying on terrible passwords? Google Chrome will let you know 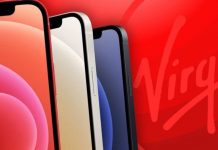 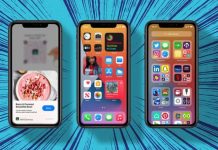 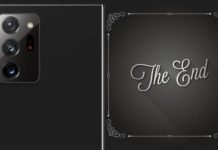