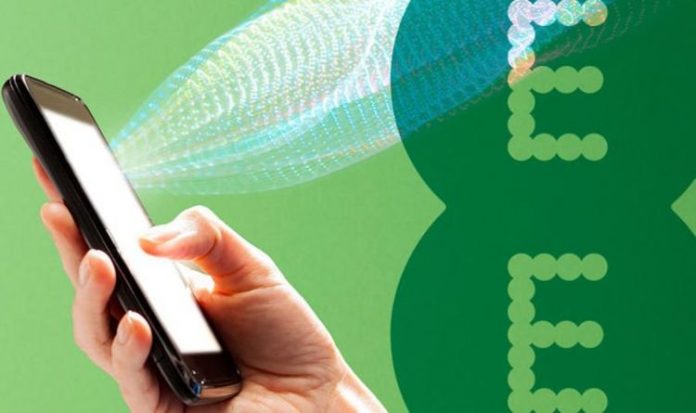 The main mobile networks continue to boast about the latest and greatest 5G data speeds, which offer downloads around five times faster than the average household broadband speeds in the UK. That’s great if you’ve just bought a shiny new iPhone 12 or Galaxy S21 but for the majority who still have older devices in their pocket, 4G remains the most popular way of accessing the web away from home.

However, despite the 4G signal launching back in 2012, there’s still plenty of areas around the country that still can’t get a decent signal.

Most consumers simply want a reliable connection to the web so they can check emails and post selfies on social media whenever they choose so it’s vital that all areas of the UK get this coverage. And now, it seems EE is turning its attention to those annoying black spots that continue to plague users with a major upgrade taking place throughout 2021.

The company says that it is updating its 4G signal in more than 500 areas this year bringing better speeds to more devices. This is all part of the Shared Rural Network (SRN) initiative which is aimed at extending coverage in rural areas across the UK.

SRN is an initiative launched between the UK’s four mobile network operators (EE, O2, Vodafone and Three) and the Government to extend 4G coverage to 95 percent of the UK’s geography by the middle of this decade. The upgrades announced this week fall under the first phase of the Shared Rural Network, where EE will invest to significantly reduce ‘partial not-spots’ by 2024.

EE says it has already upgraded its 4G network in 110 areas since the SRN deal was signed in March 2020.

Speaking about the upgrade, Matt Warman, Minister for Digital Infrastructure, said: “I’m delighted to see the great strides EE is making to boost 4G services in countryside communities as part of the Shared Rural Network agreement, which was brokered and is part funded by the government. We’re investing half a billion pounds in this landmark deal to extend mobile coverage to 95 per cent of the UK and it will help us build back better from the pandemic.”

And Philip Jansen, Chief Executive of BT Group, added: “Reliable connectivity is important wherever you live, work or travel, and we’re committed to improving and adding coverage to even the most remote areas.

“The investment BT has made in rural areas to date means we already have the infrastructure in place needed to extend our 4G coverage footprint further, minimising the number of new sites we need to build. There are many places where EE is the only provider with 4G coverage today, offering the other operators an opportunity to share our existing sites to plug gaps in their networks and improve mobile performance for everyone.”