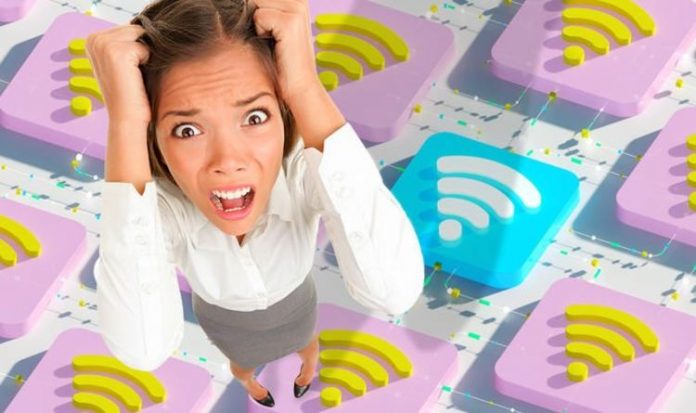 Shell Energy will increase prices for some broadband customers twice in the next six months, it has confirmed. The internet service provider has informed all customers who signed-up to one of its broadband plans before September 2, 2020 that a price hike to their home broadband and phone services will kick-in on January 11, 2020.

The move is likely to impact some 112,000 customers who rely on Shell Energy for their broadband and landline. Price rises aren’t all-that unusual, however, what makes this announcement slightly awkward for Shell Energy is that the firm has long touted itself as offering “no end-of-contract price rises”. While the January 11 price rise could be seen as more of a “mid-contract” increase for most customers, we suspect those semantics won’t make customers feel better.

Shell Energy confirmed the price rise in an update posted on its website. It states that customers who pay for the Fast and First Broadband bundle will see their monthly bills increase by £2 a month. Meanwhile, all customers who pay Shell Energy for a call plan will need to cough-up an extra £1 a month after the new pricing comes into effect in early January. Not only that, but call connection charges will jump from 20p to 23p. Calls to a UK landline or mobile phone will rise by an extra 2p to 15p a minute.

On top of the January price rises, Shell Energy has confirmed that customers who signed-up to their contract before September 2 this year will be subject to automatic increases in line with the rate of inflation from April 2022 onwards. That likely means an increase to thousands of broadband bills in early 2022 too.

However, it’s not all bad news. Calls from a Shell Energy customer to the company Call Centre will become free of charge from January 2021.

Why the sudden price hike? According to Shell Energy, “Before now, we’ve never increased pricing for existing customers. We’re committed to ensuring that our prices are still competitive and offer great value for money. Our costs have increased and network usage has increased by 51% this past year. We’re confident that our new prices are still competitive and still offer great value for money.”

Those who signed-up to Shell Energy in the last few weeks – who took advantage of the Black Friday deals, for example – will not see prices changes in January 2021 and will not be subject to annual increases in line with inflation either. These sign-ups will be exempt for the time being, Shell Energy has confirmed.

All of those who will be impacted by any of the changes listed in this article will receive “a letter or an email with advanced notice of our price change,” Shell has confirmed in its FAQ. So, no news is good news.

Those who aren’t happy about the price change can cancel their contract, Shell Energy has confirmed. It states: “We understand if you aren’t happy with these changes. You can cancel your service within 30 days of receiving our price rise notification, without an early termination charge.”

Shell Energy will continue to offer its “no end-of-contract price rises” commitment. So, if you’ve signed-up for a Black Friday discount, your monthly bills won’t spike when the minimum contract term comes to an end. “When a customer purchases a product at a discounted price, this won’t increase to the standard price at the end of the contract,” Shell Energy confirms.