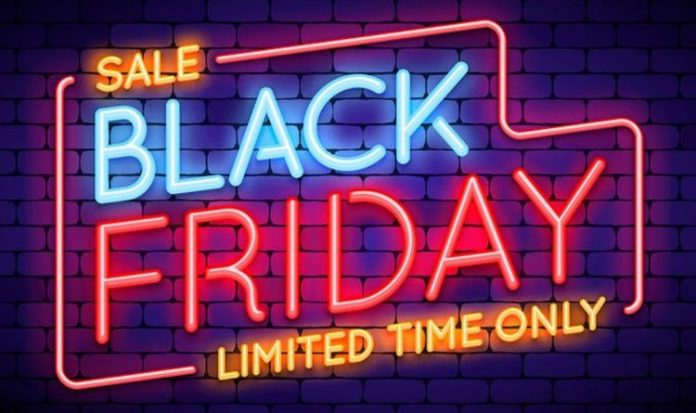 The biggest sale event of the year is just a few weeks away and 2020 is likely to offer more Black Friday discounts than ever before. All of the major retailers including Argos, Currys and Amazon are expected to join the price cut party which will officially begin on Friday, November 27.

However, if previous years are anything to go by it’s likely that some high street stores will unveil deals earlier than Black Friday itself.

Last year, Currys launched its ‘Why Wait’ deals which went live ahead of the main Black Friday event. This sale included money off consoles, TVs and smartphones with all prices guaranteed so, if they changed on Black Friday, customers would be refunded the difference.

As well as Currys, Amazon also launched its Black Friday sale a little earlier last year with numerous price cuts going live in the run-up to the main event.

It seems highly likely that these pre-Black Friday offers will return again in 2020 with Argos and Currys already launching their Black Friday sale advice pages.

In a message on its website, Argos said: “Looking forward to our 2020 Black Friday deals? So are we! After all, it’s the biggest shopping event of the year.”

Amazon has already announced a limited number of Black Friday discounts with its entire Fire TV range dropped in price. That means you can pick up a Fire TV Stick Lite for £19.99 or the Fire TV Cube for £69.99.

Although Currys hasn’t launched an officially Black Friday sale just yet, the retailer has got some earlier Christmas offers which include money off Samsung smartphones, Beats headphones and Windows laptops. 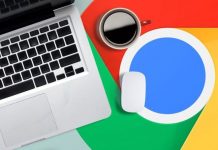 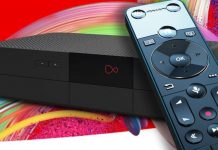 Virgin Media’s Sky Q rivalling TV service launches this month – how to get this upgrade: Report