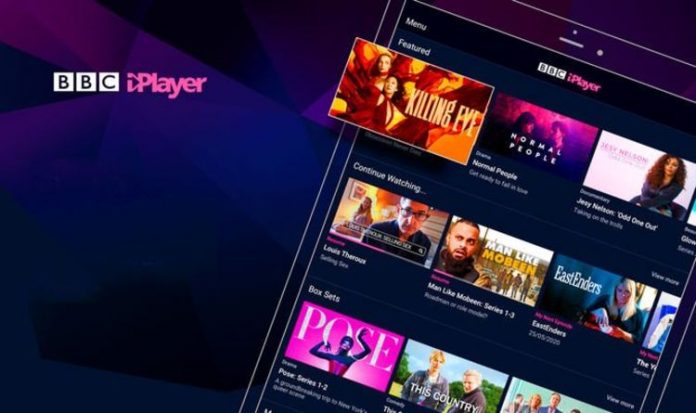 The corporation has announced that January 4th to 10th was the biggest week in its history, with 162 million programmes streamed from iPlayer across all platforms. In the first full week of 2021, The Serpent, A Perfect Planet, Traces and EastEnders were the most popular shows with viewers. Interestingly, it seems these shows allowed Auntie to attract a younger demographic.

According to figures released by the BBC, the first full calendar week of 2021 saw a record-breaking number of sign-ins from viewers aged under 35, as 4.1 million younger fans signed into their BBC Account to watch iPlayer – with Pretty Little Liars, The FA Cup, A Teacher, The Serpent and A Perfect Planet the most popular programmes with that demographic.

With increased competition from the likes of Netflix, Amazon Prime Video, Disney+. Apple TV+, Shudder, NOW TV, ITV Hub and All4 all vying for our attention after work – the BBC will likely to be pleased with the latest figures.

BBC iPlayer controller Dan McbGolpin said: “More people than ever are using BBC iPlayer and they are using it more often, with a staggering 5.8 billion streams in 2020. They are finding more boxsets to choose from, a growing Ultra HD offer and a brand-new kids experience for our youngest viewers. The BBC iPlayer experience will keep getting better whatever your age and wherever you’re based, and we are already seeing 2021 breaking new records with viewers flocking to The Serpent, A Perfect Planet, the FA Cup and many more.”