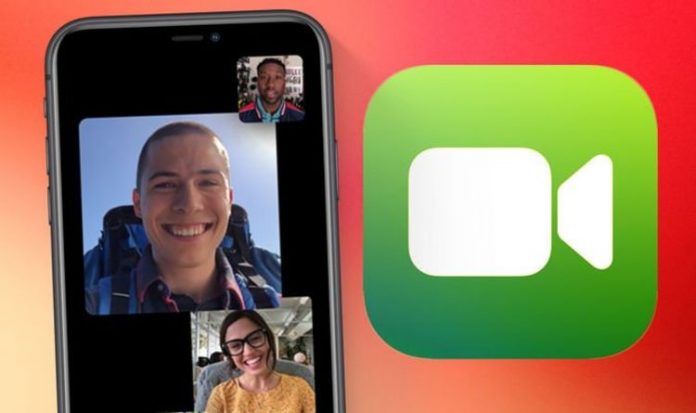 When iOS 14.2 launched last month, it seemed like a pretty underwhelming update. Sure, there were a few new emoji thrown-in, but it didn’t necessarily feel like the sort of update that you’d rush to download the moment it became available. However, it seems Apple was keeping quiet about one of the most useful new features included in the upgraded operating system.

Yes, switching your iPhone to iOS 14.2 unlocks dramatically improved FaceTime calls. Until now, Apple has limited its FaceTime video call quality to 720p, which isn’t full High Definition, something that you’re likely to notice when watching on its crisp Super Retina XDR displays (available on the iPhone Pro models in recent years) or an expansive iPad screen, which range from 7.9-, 10.2- and 12.9-inches.

With the announcement of the iPhone 12 and iPhone 12 Pro range in October, Apple confirmed these new smartphones would gain access to Full High Definition (1080p) video calls when using Wi-Fi as well as 5G mobile data connections. However, there was no mention of those using older iPhone models, like the iPhone 11, iPhone 11 Pro, iPhone X and older. Admittedly, none of these handsets support 5G, so presumably won’t be able to handle that much data for video calls when out-and-about, but all of these smartphones support some of the latest Wi-Fi standards and sport front-facing cameras which are more than capable of capturing 1080p video.

While there should still be some nuances between the video quality produced by these handsets – after all, the iPhone 9 has a 7-megapixel front-facing camera, compared to the 12-megapixel selfie shooter on the iPhone 11 – you should notice the improvement across the board. The 1080p FaceTime video calls were confirmed by Apple on the iPhone product comparison pages.

Let’s be honest, the timing of these update couldn’t be better and frankly, we’re a little baffled why Apple wasn’t shouting about this new feature in the release notes when iOS 14.2 launched last month.