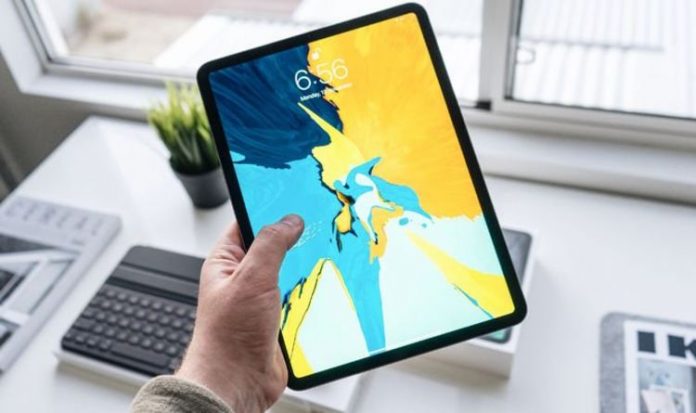 As reported by Apple-centric blog 9To5Mac, despite the wealth of evidence from Reddit users that iPad Pro models are now shipping with this new-and-improved charging plug, Apple still states that its iPad Pro will arrive with an 18W charger in the box on its Apple Store listing. That’s likely because there are still models already boxed-up and ready to ship from earlier this summer. It seems those coming off the production line today will arrive with the new charging plug revealed alongside the new iPhone, which is now the only one available to buy in your local Apple Store.

The news comes as Apple confirmed that its diddy new iPhone 12 Mini, which sports a smaller 5.4-inch edge-to-edge screen, only charges at a maximum 13W wireless speed using MagSafe – even when connected with the new kit. This is likely because of the smaller frame, which is tougher to dissipate heat than larger models, like the iPhone 12 Pro Max, which sports a 6.7-inch screen.

Despite that, in our review, we found that iPhone 12 mini charged much faster than the iPhone 12 Pro Max and was always ready to head back outside after 15-30 minutes on the MagSafe charger.