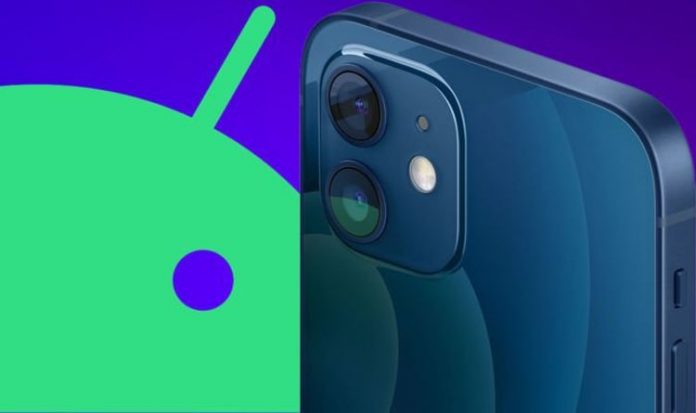 There have been numerous occasions where an Android phone has copied a feature that – whether popular or not – first started out on an iPhone (of course Apple take inspiration from Android too). Arguably the most high-profile instance of Apple instigating an industry-wide change was the Californian company’s decision to ditch the 3.5mm headphone port on the iPhone 7. This decision, which was almost universally unpopular at the time, led to Android phone makers like Google and Samsung proudly boasting that their handsets would retain this veteran port.

However, in the years that followed, almost all Android manufacturers have now followed suit, with Apple helping to lead the charge to wireless headphones which are now commonplace. And it looks like another trend that Apple introduced is now being embraced by Android counterparts.

With the iPhone 12 Apple bucked a trend that customers had been used to during the past decade, ditching the bundled-in charger and wired headphones found previously with new handsets.

The Cupertino tech giant said this move would be beneficial to the environment, as it would lead to less packaging waste and allow for more phones to be transported at once. And it looks like Android smartphones are about to follow suit as we head into 2021.

This week Xiaomi announced their Mi 11 flagship, which is the first Android phone to come fitted with a Snapdragon 888 processor. And, as 9to5Google reported, this Xiaomi device will also come without a bundled-in charger.

The Chinese smartphone giant cited the same reasoning as Apple for this decision, pointing towards “environmental protection efforts”. And it looks like Xiaomi won’t be the only Android OEM opting for this bold change going forward.

The Samsung Galaxy S21, which looks like it will be officially announced next month, also looks set to ditch the bundled-in charger. Regulatory filings have indicated that the charging brick will be removed from the Galaxy S21 range, which is expected to launch towards the end of January 2021.

DON’T MISS: Some Pixel owners will no longer get updates from Google

The news marks an unfortunate climbdown for both the Xiaomi and Samsung social media teams, who previously poked fun at Apple’s decision to ditch the charger with the iPhone 12.

Last October the official Samsung Facebook page posted: “Your Galaxy does give you what you are looking for. From the most basic as a charger, to the best camera, battery, performance, memory and even 120Hz screen”.

While around the same time the Xiaomi Twitter shared a video of a Mi 10T Pro box being opened to reveal a charger. And alongside this video Xiaomi said: “Don’t worry, we didn’t leave anything out of the box with the #Mi10TPro.”

It remains to be seen whether other leading smartphone makers such as Google and Huawei will also ditch the bundled-in charger in 2021 or not.