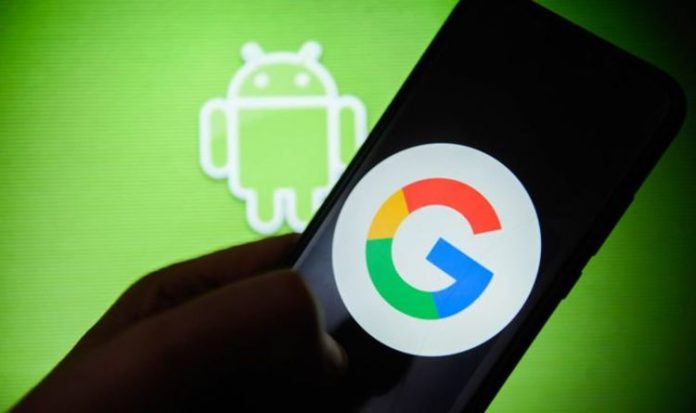 Android 12 is getting released later this year, and ahead of the official unveiling Google fans have may got their first look at the new update. As reported by XDA Developers, images from an early draft of a document devs are sent to help them prepare for the next big Android release may have been leaked. And these pictures could reveal inbound UI and functionality changes, as well as confirming the upcoming launch of a feature Google has working on for years.

According to the alleged leaked images, Google maybe adding new privacy features to Android 12 that they have been testing for over two years.

This in-the-works feature is status bar icons which show whenever an app is using a device’s camera or microphone.

Clicking on the icon looks set to bring up a pop-up menu which tells you exactly which apps have been using the camera or mic.

Alongside this long-awaited new feature will reportedly be a privacy settings revamp.

This could bring with it options to disable the camera and mic entirely, as well as turning off location access.

Elsewhere the alleged Android 12 screenshots show the OS has been given a bit of a fresh lick of paint.

One alleged screenshot shows a new notification panel, which does away with the previous transparent look in favour of a beige background.

It should be noted that the wallpaper that features on the device used in these screenshots also has a beige look.

So the notifications panel could merely be colour matching to whatever wallpaper is used.

The colour would also likely change when Dark Mode is switched on.

In the notifications panel UI the number of Quick Settings tiles has also been cut down from six to four.

Which means each icon is now larger, and the rounded corners of buttons have been amplified.

Finally, the alleged Android 12 screenshots also show that a new Conversations widget could be getting added.

In terms of the veracity of this leak, XDA Developers said they couldn’t fully authenticate these images.

So it remains to be seen whether Android 12 ends up looking like this or not. But XDA Developers said they have seen evidence that the document these pictures were allegedly leaked from is real, and that they have seen further proof that these images came from the document in question.