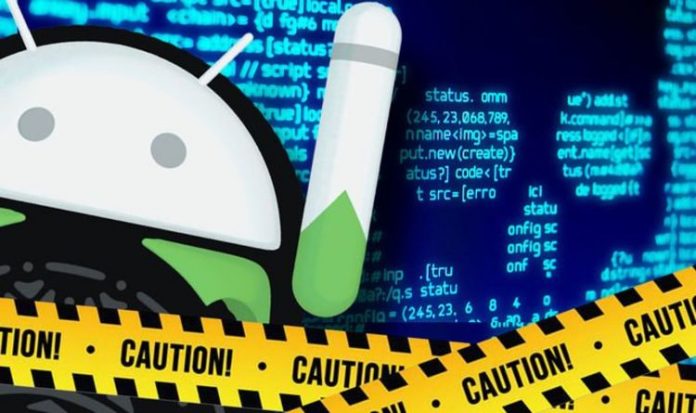 Android users are, once again, being warned that they could be at risk. Unlike many of the most recent alerts – which have seen dangerous apps appearing on the Play Store – this latest warning comes after it seems a hugely popular VPN service was infiltrated by hackers.

As reported by Cybernews, it appears that three platforms were hit by the attack with SuperVPN, GeckoVPN, and ChatVPN all thought to have been targeted. A popular hacker forum is now selling the details stolen in the hack with some 21 million records thought to be up for grabs to the highest bidder.

If correct it’s a pretty scary prospect as the details stolen include email addresses, Usernames, Full names, Randomly generated password strings and even Payment-related data. Cybernews says it has asked SuperVPN, GeckoVPN, and ChatVPN for comment on these attacks and if the leak is genuine but they are yet to received a response.

Users certainly won’t be happy if their details have been leaked especially as that’s exactly the point of using a VPN in the first place.

As Cybernews explains, “One of the main points of using a VPN is to encrypt your internet traffic and protect your privacy from the prying eyes third parties, such as ISPs, repressive governments, or threat actors.”

If you still want to use this web-accessing software, here’s some advice from VPNpro.com to help keep you safe.

• Do I know this VPN developer or brand? Do they seem trustworthy?

• Where is the VPN located? Is it in a privacy-friendly country?

• For mobile apps, what permissions are they requiring? Do they actually need those permissions to function (such as the camera, GPS, microphone)?

• Free is great – but can you trust this VPN? There are a few commendable free VPNs or VPNs with free options from reputable brands.