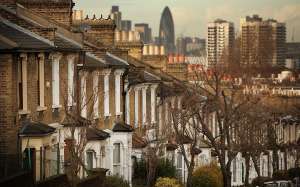 The UK’s housing market shed a billion pounds of its value in 2017 and flats fell out of favour among buyers, official figures have shown.

For the first time since the total value of the UK’s housing market dropped. In the year to December the market lost £1.2bn in value, falling to a total of £259bn.

Every type of property recorded a fall in the number of sales, apart from semi-detached houses. Transactions rose very slightly for this property type, by around 5,000. 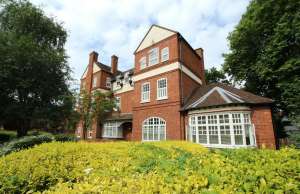 Britain’s cheapest and most expensive places to buy a home


By contrast, transactions for flats and maisonettes dropped by 12.7pc, or close to 20,000.

The postcode-level analysis from the Office for National Statistics (ONS) also showed the gulf between the prices paid for homes in different areas. 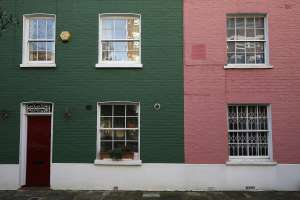 Houses are seen in London


According to the these Barnet properties contained luxurious features such as the services of a maid, “access to land, private cinemas and spas”. It is therefore possible that a few large transactions may have skewed the data.

However, London boasted all 41 of the postcodes in the analysis in which houses fetched a median price of £2m or over.

The capital also saw the sharpest fall in the value of house sales in the last year, compared to England and Wales, according to an index of the total market.

The total value of the market for both England and Wales, and separately for London, was only marginally lower for the year ending in December 2017 than it was at its peak in 2007, before the recession.