Gamers at PAX East can experience the same intense gameplay as the pros by visiting the Samsung booth next to the arena, where they can play the latest games on the same Samsung monitors. Aside from stunning gameplay visuals, Samsung’s gaming showcase is powered by SSDs designed for hardcore gamers, like the class-leading Samsung 960 PRO.

Samsung will also give PAX East attendees a look at its first laptop specifically engineered for gamers, the Samsung Notebook Odyssey (15.6-inch). 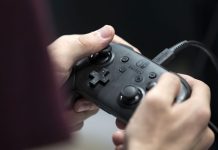 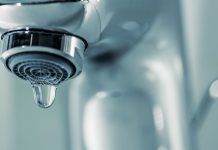