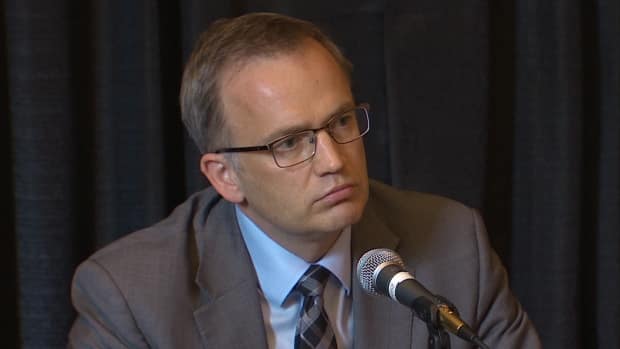 The president of Dalhousie University has announced he’s leaving the East Coast to lead a startup “ideas lab” in Waterloo’s tech mecca.

Dalhousie said Richard Florizone will be leading the new Quantum Valley Ideas Lab, a non-profit focused on quantum devices and their applications.

It has major funding from the Ontario government and connections to the University of Waterloo.

Florizone, who has been Dalhousie’s president for five years, will leave the Halifax university in 2019.

In a memo Monday, Lawrence Stordy, the chairman of Dalhousie’s board of governors, said Florizone was leaving for a “once in a lifetime” opportunity in the Ontario tech hub.

“I am very proud of what this university, community and region have accomplished together — and people are just getting started. The past five years have been an amazing honour,” Florizone said on Twitter.