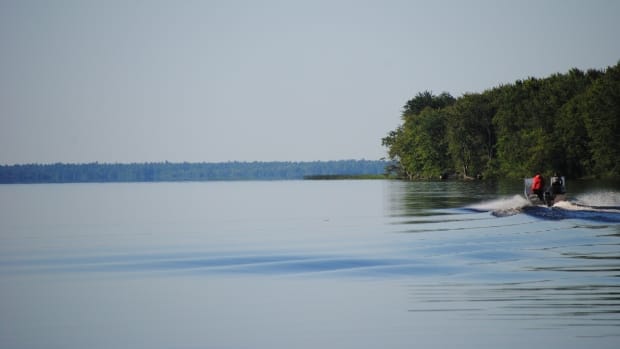 A 55-year-old pilot from Sturgeon Falls was attempting to land his aircraft.

A boater rescued the pilot who was the sole occupant.

The pilot sustained minor injuries and was transported to hospital by ambulance.

Joint Rescue Coordinator Centre (JRCC), NAV Canada, the Transportation Safety Board (TSB) and the Airline and Aviation Operations Centre have been notified and are assisting with this investigation.