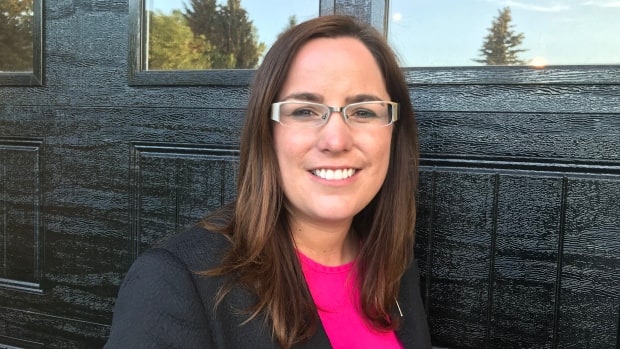 The current MLA for Airdrie has defeated a challenger to be the United Conservative Party candidate for the next provincial election. 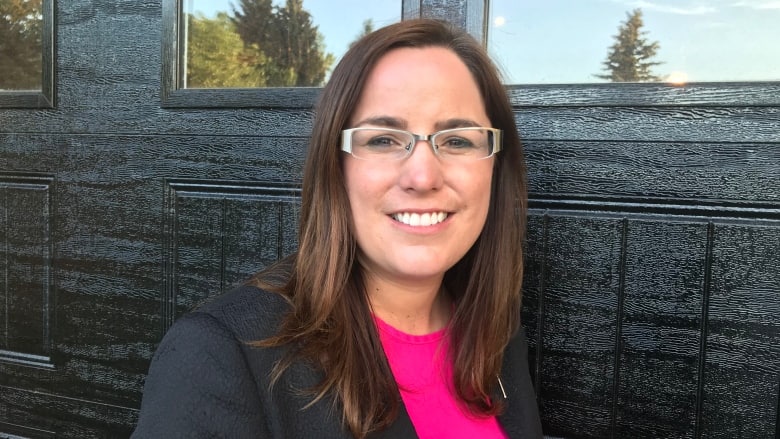 The current MLA for Airdrie has defeated a challenger to be the United Conservative Party candidate for the next provincial election.

Angela Pitt was first elected in 2015. She is one of two female members of the UCP caucus.

Former hockey broadcaster Roger Millions was the only other contestant in the race.

He announced earlier this month he was retiring from broadcasting. He then decided to seek the UCP nomination in the soon-to-be created riding of Airdrie East.

Pitt had received the endorsement of at least 17 members of the UCP caucus in recent weeks.

“Angela is a valued member of our caucus and a passionate advocate for her constituents, whom she has served with dedication over the last three years,” he said.

“As Justice Critic, she has held this NDP government to account and fought hard for victims of crime across the province.”

Kenney also thanked Millions and his team for “running a spirited nomination campaign.”

Pitt is the eleventh UCP candidate to be nominated for the next provincial election which is expected to be held in spring 2019. 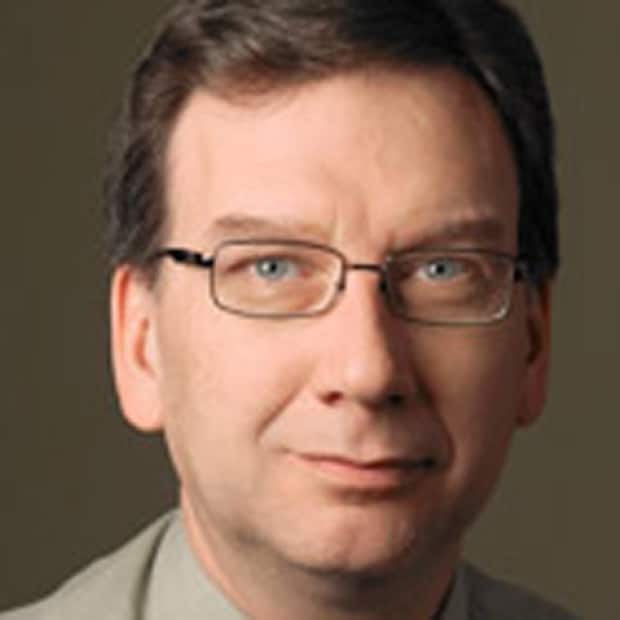 Scott Dippel has been at CBC News for more than two decades across four provinces. His roles have included legislative reporter, news reader, assignment editor and national reporter. When not at Calgary’s City Hall, it’s still all politics, all the time.