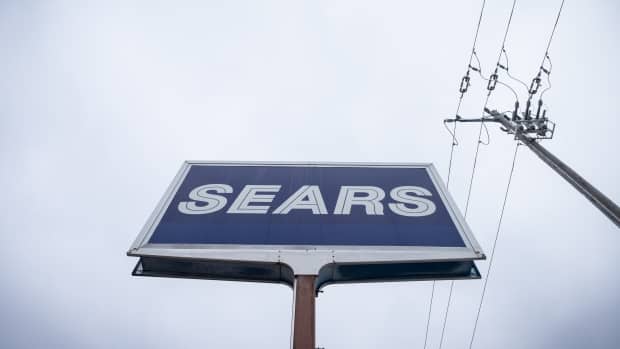 Sears Canada pensioners have been dealt another financial setback.

The company that took over the defunct retailer’s pension plan says former employees have been getting paid too much — and now they have to pay it back.

When Sears Canada closed its doors for good last fall, retirees were told the plan was underfunded by about $270 million. Pensions were slashed by nearly 20 per cent for an estimated 16,000 ex-Sears employees.

A letter obtained by CBC News from pension administrator Morneau Shepell says that for the past 10 months, retirees have been getting pensions greater than 80 per cent.

Starting August, monthly pensions will drop to 70 per cent, the letter says. That extra money — in many cases, hundreds of dollars — will be clawed back for 10 months.

“It’s sad that people have to go through this,” said Ken Eady, vice-president of the Sears Canada Retirees Association. 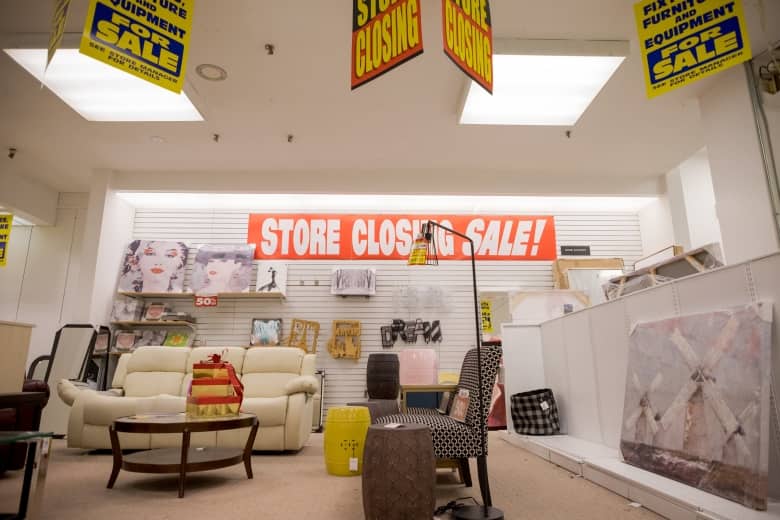 The impact of the clawback depends on where pensioners live.

The Ontario government has guaranteed the first $1,500 of their monthly pensions, thanks to a fund that covers workers whose employers run out of cash.

But other provinces have no such safety net.

Eady said the problem is due to a legal delay in winding down the pension plan.

“It took them months to integrate the pension plan from the Sears administration to the new plan administrator,” he said.

“You don’t just flip a switch. It takes time.”

Eady said the temporary pension cuts will be tough for many, but necessary to ensure the pension is sustained.

With files from Belle Puri and Sophia Harris