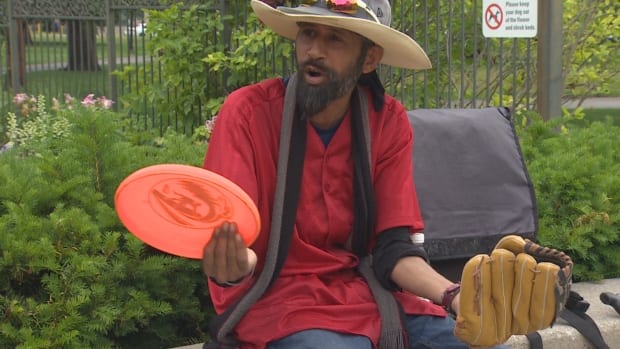 The city is in the midst of an ambitious plan to offer recreation classes in activities like yoga and tai chi to the homeless.

“Being connected to the real world is such a big step to getting out, to getting settled in your own place,” Coun. Paula Fletcher, who represents Ward 30, Toronto-Danforth, told CBC Toronto Tuesday.

“Building your life back is what it’s all about, not staying in a shelter the rest of your life.

It’s part of a 12-month plan unveiled at last week’s meeting of the community development and recreation committee. The report aims to find solutions to the burgeoning populations of homeless people, and those addicted to opioids and other drugs, in the east downtown area.

The city already sponsors a soccer league for those living in shelters, as well as the Downtown East End Softball League, which has eight shelter-based teams. According to last week’s report, funding for recreation events geared to the homeless is already covered in existing budgets. 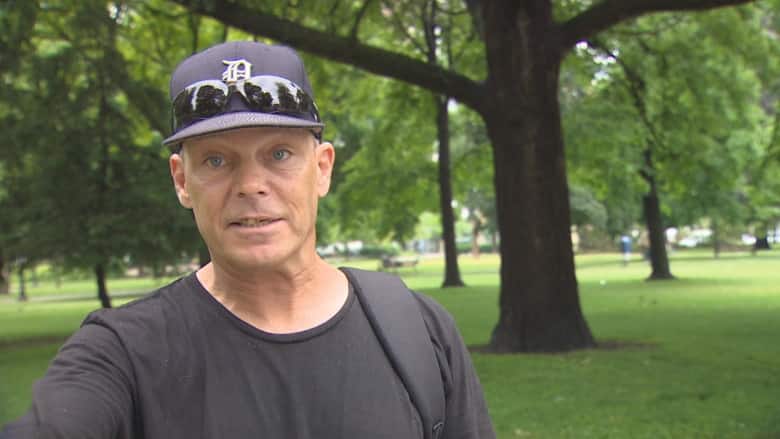 John Girard says he has been homeless for a year. He is skeptical of the city’s plan to add rec programs for the homeless. (Sue Goodspeed/CBC News)

The city’s director of community recreation, Howie Dayton, says outreach efforts are underway now in the city’s east downtown shelters to gauge the level of interest  in more esoteric classes — things like yoga and tai chi.

The idea is to ensure that homeless people are aware that these programs exist, and of their benefits. But he says city staff have already discovered that those who are homeless are interested.

“We’re finding there is an interest in fitness, in sports, in being active, which is great,” he said. “Being active mentally and physically is something everyone can benefit from, including people who are under-housed or homeless.” 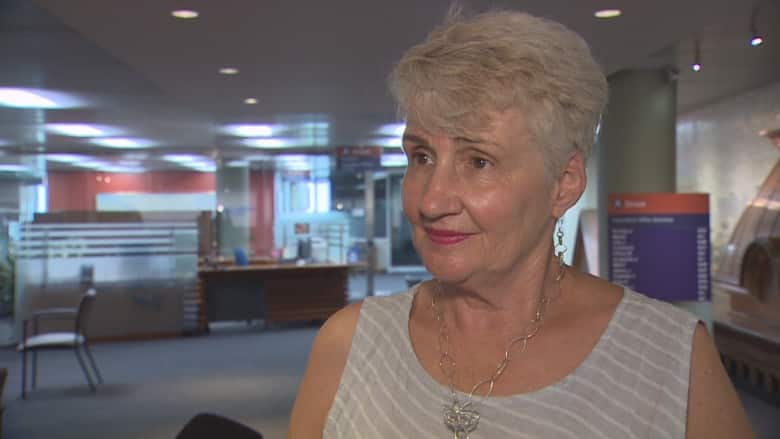 He says the city already offers free tai-chi and yoga classes, and “anyone is welcome into any of these free programs, including  folks who are under-housed.”

City outreach workers  are working with shelter staff to determine the level of interest and to come up with classes that could be geared specifically to their clients, he said.

“If there’s some way we can be more inclusive, to consider specific needs of under housed populations, then we want to work with our shelter partners about how best to do that … maybe work at the shelters to get those programs off the ground,” Dayton said. 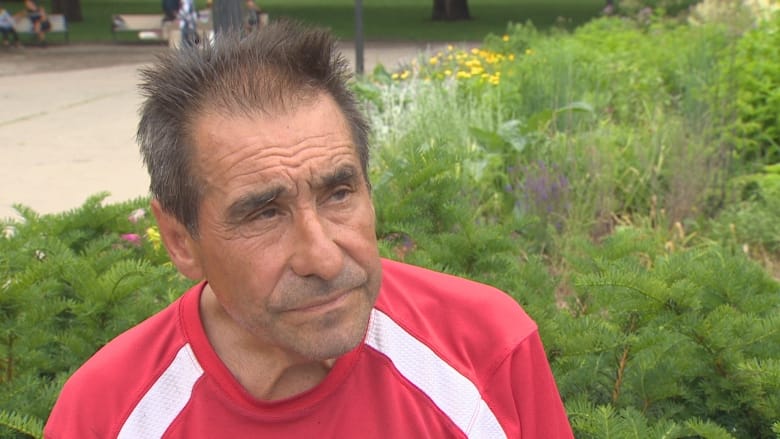 Manuel Natario, who says he has been homeless for about 12 years, called the city’s initiative ‘a beautiful idea.’ (Sue Goodspeed/CBC News)

Fletcher says although city rec activities already exist, the homeless have indicated that they would rather begin with activities that are geared solely to others in the same boat as they are.

In her ward, she says she’s close to establishing swimming activities for residents of the Leslieville New Hope Shelter.

“To start with, people want to be together. When i said, ‘Do you want your own swimming time or do you want to go in the regular time? they said, ‘I think we want to start with our own swim slot,'” she said.

‘Feeling part of the community’

“But once you get to be a regular user, go any time. It’s just feeling part of the community.”

At Allan Gardens, at Carlton and Jarvis streets, the idea of offering recreation activities for the homeless got a mixed reaction Tuesday.

“I think they need housing more than they need soccer or yoga, said John Girard, a Canadian Forces veteran who’s been homeless for about a year.

But would recreation programs help him?

“It might. But food and housing first … Just because we’re homeless don’t mean we’re bad people.”

On the other side of the park, Balwant “Cowboy” Grewal, a formerly homeless man, says he still plays for the Seaton House team in the Downtown East End Softball League.

“We’ve played six games, we’ve lost all of them so far but we could do it in the postseason,” he said Tuesday. “I think it’s really good because it gives you something to do, and plus you’re having fun.

“For those three hours you play the game, it gives you time off from your crack, your drugs, whatever every person likes. But the best part is the fun and having good time with everybody.”

His friend Manuel Natario, who’s been homeless for 12 years and admits that he faces challenges with mental illness, agreed that sports and recreational activities could help.

Of the city’s effort to expand those activities into homeless populations, he said: “I think it’s the most beautiful idea I have ever heard. It gets you active, it gets you back into reality … We have so many problems.

“We played against the staff at High Park;  we had a beautiful day and you know what? I wasn’t thinking about my problems at the time. We had a great time. it’s a beautiful idea, I believe.”