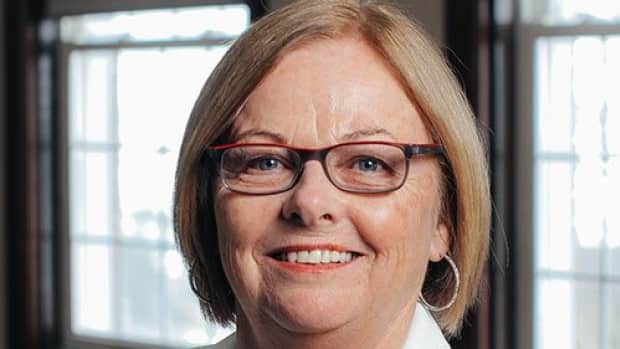 Citing concerns over a lack of leadership, four councillors in Inverness County will ask for the removal of Warden Betty Ann MacQuarrie this week.

A special council meeting has been called for Friday at 9 a.m. at the Inverness County municipal building in Port Hood, N.S.

MacQuarrie found out about their concerns when she opened an email from Coun. John Dowling last Friday afternoon. Attached was a document outlining the procedure under the Municipal Government Act for removing a warden.

Two-thirds of the council must vote to support the move and give 20 days’ notice to the municipal clerk in writing.

“I was shocked,” said MacQuarrie. “I just couldn’t believe it. It took me a long time to digest it.”

“It’s a very generalized statement, that the warden has failed to show leadership, or provide a positive and productive environment towards the growth of Inverness County.”

But Dowling said he and several other councillors have very specific concerns about MacQuarrie’s performance as warden, dating back more than a year. 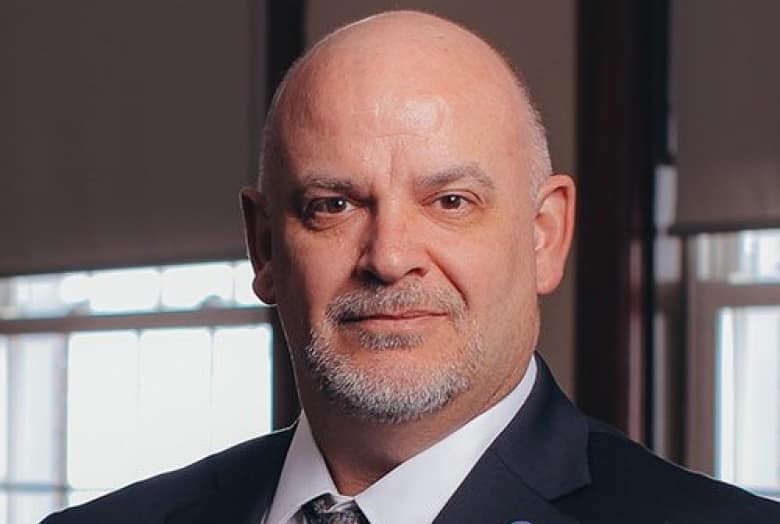 Inverness Coun. John Dowling said the warden has failed to consult council on several important issues and misrepresented councillors’ views in public. (Municipality of the County of Inverness)

In particular, he said she has failed to consult council on several important issues, and misrepresented councillors’ views in public.

“The warden never comes to us and asks, ‘What do you think on this issue?'” Dowling said.

The council member said he reached out personally to MacQuarrie last weekend to discuss the issue.

“Her lack of leadership is bringing the council backwards,” said Dowling.

Warden wants issue out in the open

MacQuarrie said she believes the county is making progress under her leadership, and she looks forward to an “open discussion” at Friday’s meeting.

MacQuarrie said she wants the decision postponed until she can have a “proper” review.

It’s going to be done in open council, not in camera, where everybody is able to hear what has to be said, and then the decision can be made.– Warden Betty Ann MacQuarrie

Inverness residents elect six councillors. The council members then use a ballot system to elect a warden and deputy warden from among themselves.

Under Inverness County rules, a warden’s performance can be reviewed two years into a mandate.

MacQuarrie was elected warden in November of 2016, meaning her position should be reviewed this fall.

The warden has emailed supporters, asking them to show up at Friday’s meeting “to maybe have council realize I am working hard on behalf of the municipality,” she said. 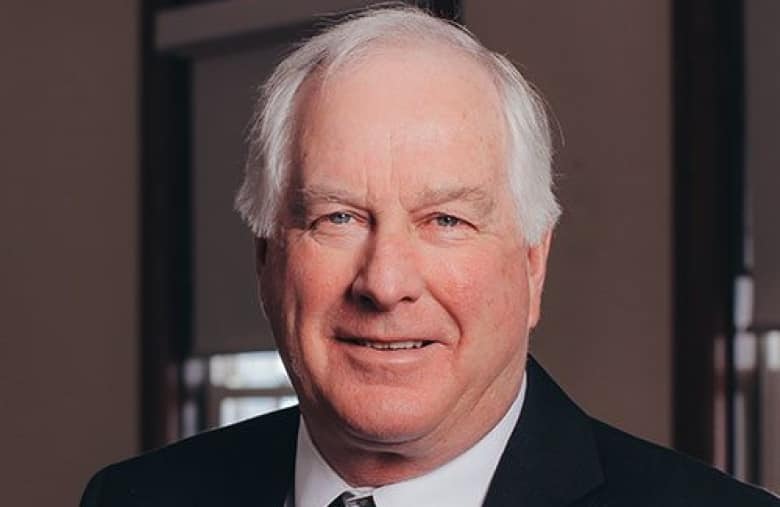 Inverness Coun. John MacLennan said he doesn’t want to wait until November to review the warden’s performance. (Municipality of the County of Inverness)

But another councillor, John MacLennan, said he felt inviting supporters to the meeting was “inappropriate.” He said the matter should not be debated publicly until council has a chance to discuss it among the members.

MacLennan said he doesn’t want to wait until November to review MacQuarrie’s performance.

“We just really couldn’t put up with her antics,” he said.