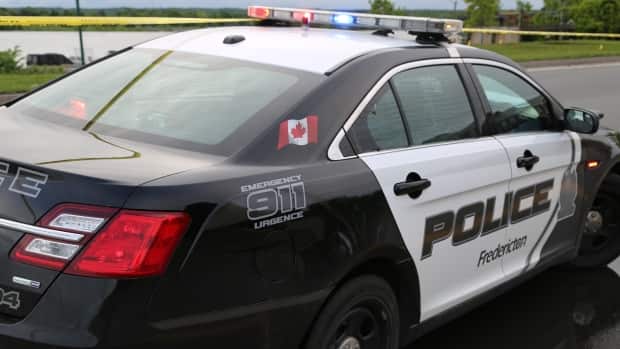 The Fredericton police responded to a robbery at a south side residence early Wednesday morning that sent a victim to the hospital.

The police say the victim has been treated and released from the hospital with minor injuries.

Fredericton police, including officers on patrol, K9 services and major crime detectives, responded to the robbery at around 12:45 a.m.

No arrests have been made, but the major crimes team is investigating the robbery.