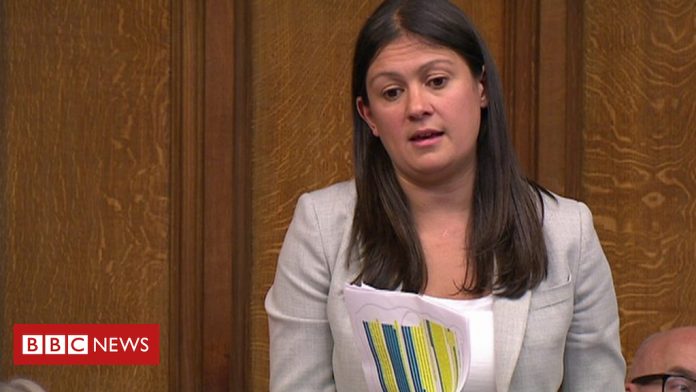 The Wigan MP asked the prime minister why the information had been withheld, or was she so incompetent she did not know about it.

Theresa May said no government would comment on leaked documents in PMQs they had not seen, but ahead of timetable changes on Northern and Govia routes, an expert independent panel offered advice to transport officials.