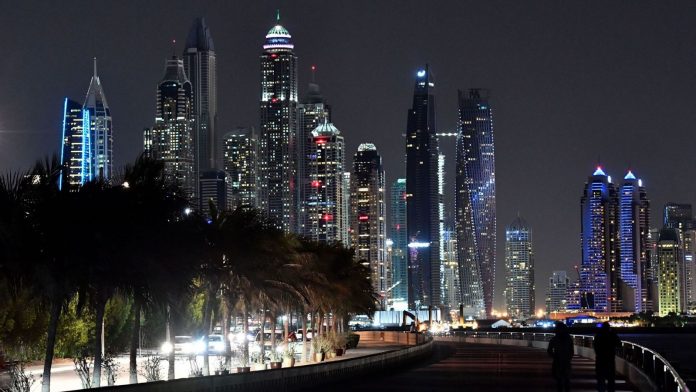 The former controlling shareholder in Formula One motor racing has made a takeover approach to investors in GEMS Education, a Dubai-based schools group which has been planning a £3bn London flotation.

Sky News has learnt that CVC Capital Partners is in talks about a plan to gatecrash GEMS’ initial public offering (IPO) by acquiring the stakes of a number of the company’s shareholders.

People close to the situation said on Thursday that CVC had held recent discussions with investors including Blackstone, which owns a small minority of GEMS’ shares.

The talks are said to be ongoing but it was unclear whether CVC aimed to acquire the entirety of GEMS, a move that would probably cost it around $4bn (£3bn).

CVC’s move is said to have come before a decision to delay the education group’s IPO, which was prompted by Dubai’s recent decision to cap school fees.

GEMS also has an international division which includes UK schools such as a primary academy in Twickenham and The Weber Independent School in Milton Keynes.

One source suggested that the company expected to proceed with its public listing in the autumn despite the takeover interest from CVC.

The bid approach comes amid a frenzy of corporate activity in the global education sector, which is being fuelled partly by an influx of capital from China and other parts of Asia.

Sky News revealed earlier this week that Cognita, which operates 40 schools across the UK and dozens more overseas, has attracted bid interest from Temasek Holdings, the Singaporean state fun.

GEMS and another education company, Nord Angli, have been reported to be among interested bidders at a time of accelerating interesting consolidation across the industry.

CVC and Blackstone declined to comment, while GEMS could not be reached.