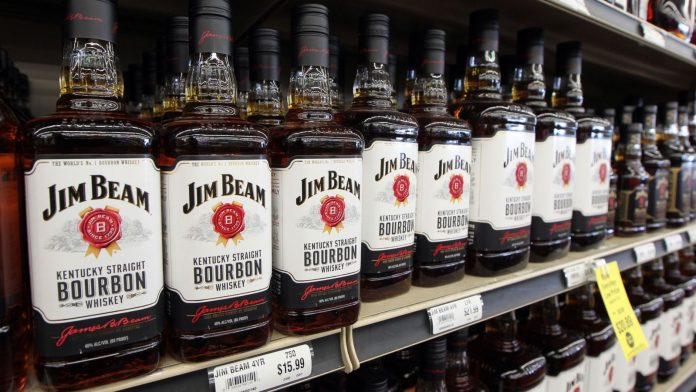 Its duties target goods worth $3.3bn (£2.5bn) after the United States imposed tariffs on the bloc’s steel and aluminium.

President Donald Trump is pushing ahead with his campaign pledge to protect American jobs and has called trading relationship with his neighbours and allies as unfair. He has asked his officials to redraw the rules of trade.

The United States has imposed tariffs on Canada, Mexico and £25bn in Chinese goods. China, India and Turkey have hit back with their own tariffs on US imports.

European Commission President Jean-Claude Juncker, who has said the bloc would target “Harley-Davidson, bourbon and Levi’s jeans”, said on Thursday the US decision “goes against all logic and history.”

He added: “Our response must be clear but measured. We will do what we have to do to rebalance and safeguard.”

Here are just some of the products on the EU list:

:: Cigarettes, cigars, cheroots (a type of thin cigar) and other types of tobacco

The imposition of tariffs has raised the specter of a full-blown trade war, which could be costly to consumers, jobs and the global economy.

Global stock markets, which have largely ignored Mr Trump’s complaints as “bluster” and a negotiating ploy, are getting more jittery as nations retaliate.