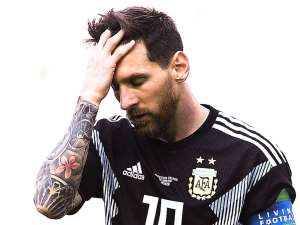 As Cristiano Ronaldo singlehandedly drags his far less talented Portugal teammates to victories while transforming into both a goat and the G.O.A.T., Lionel Messi’s Russian experience is headed in the opposite direction.

Afflicted with a similarly subpar supporting cast and on the verge of elimination after falling 3-0 to Croatia, Messi seems resigned to again fail at capturing the senior international title that has escaped him. With his 31st birthday days away, this is probably his last chance.

A lack of joy on his face is nothing new for Messi, an introvert who even at the best of times seems to have to reach inward to summon the magic of which only he’s capable. 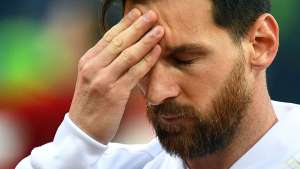 But we’ve never seen him look quite this despondent.

During the national anthem prior to Thursday’s crucial clash, Messi could only stare at his palm, his fingers massaging the pain of impending doom from his temples.

It was a moment seized upon by amateur body-language experts around the globe, but not one that’s unrepresentative of Messi’s recent and current state. A spin through the hundreds of photos taken of him at the World Cup reveals a man somewhere between depressed and distraught.

This is Messi during Thursday’s loss: 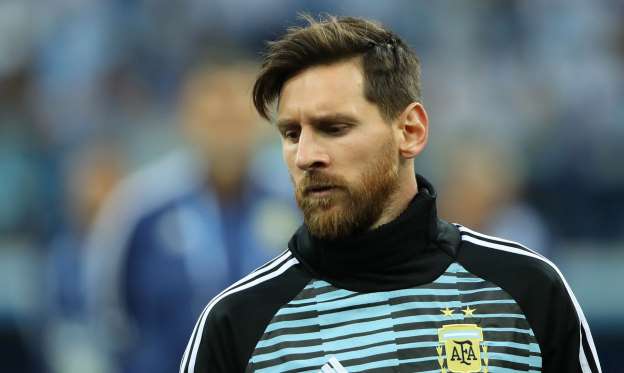 And this is him during last Saturday’s shocking 1-1 draw with Iceland: 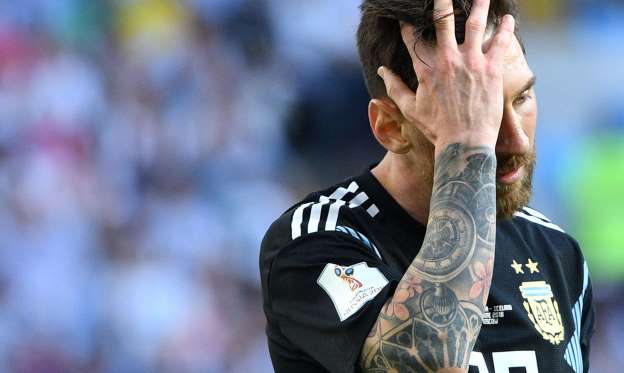 The beautiful game can be an ugly experience, and Messi is living the very worst of it.