The time you’ve put in at the gym should affect how you should train. Here’s what you need to know: 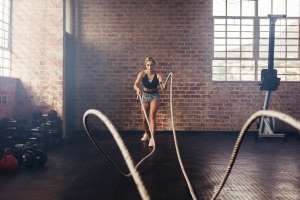 “This would have implications when it came to adding a plyometric element to your training plan. And remember, training age is purely a measure of quantity, not quality. If volume of repetitions were indicative of ability, most boxercise class attendees would be world champions.”

OK, but how does it affect my training?

“Generally speaking, those with a low training age lack the co-ordination and skillset needed to be able to perform complex movements,” says Forbes.

“But, as I mentioned, training age has no bearing on an individual’s level of expertise. I’m a big believer in ‘earning’ the right to progress to complexity. Spending time perfecting form, developing strength and building muscle size allows some time to develop the co-contractions [when multiple muscles contract simultaneously to provide stability] and muscle-firing patterns you need to perform more advanced options safely. That way you ensure you benefit from doing them regardless of your training age.”

Related: 12 workout habits you think are good for you, but aren’t (provided by INSIDER) 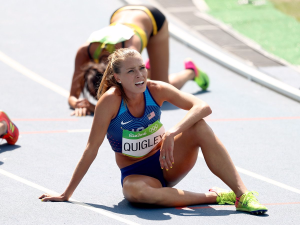 12 workout habits you think are good for you, but aren’t


So I shouldn’t be doing plyometrics if I’m new in the gym?

“This is a tough one,” says Forbes. “If you look at the ground reaction times and forces in sprints, it certainly qualifies as a plyometric, but very rarely do we ensure people can hit a decent squat before they start sprinting. Use common sense, and accept that there’s a hierarchy when it comes to strength/plyometric training, and you’ll be fine. I’ve seen someone who couldn’t trap bar deadlift half their bodyweight doing 1m depth jumps, and all they were doing was increasing their risk of injury while entirely missing the benefit of the exercise – it drove me insane.” 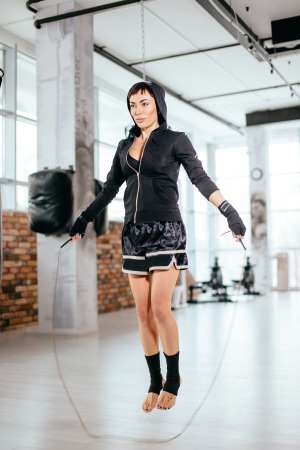 Not everyone needs to do advanced plyometrics, but for most people there are benefits to doing a few hops and jumps. “Skipping is a great example of a low-level plyometric that most people can throw into their programmes right now,” Forbes says.

What else should I be worried about?

The biggest thing is work capacity. If you haven’t spent a while building up the capacity and neural drive to tolerate doing six moves for each body part, you’d be better off picking one or two and hitting them as hard as you can. And some movements are unnecessarily complex for a new lifter: do you really need to do Olympic lifts when you could get 90% of their benefits from deadlifts and squats? Act your age and you’ll improve consistently with less risk of injury.

Related: The 25 best exercises to tone your abs (and none of the moves are crunches) (provided by The Active Times)