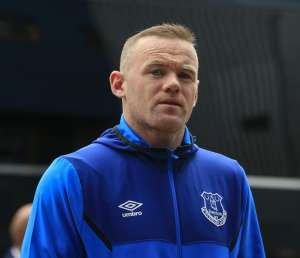 The Everton forward, who has a year remaining on his current contract, has still to commit to a deal with DC United, having been in discussions for several weeks.

New Toffees manager Marco Silva and director of football Marcel Brands have both said they would not stand in the way of the 32-year-old if he wanted to leave his boyhood club this summer.

Gerrard, who was 35 when he left Liverpool for an 18-month stint in California, believes it is a good time for his former England team-mate to make the break.

‘I hope he does, I hope he makes it. I enjoyed my time at the MLS and enjoyed the life experience,’ the new Rangers manager said after being named as World Cup ambassador for Budweiser, who are offering fans a free beer if England win the tournament in Russia. 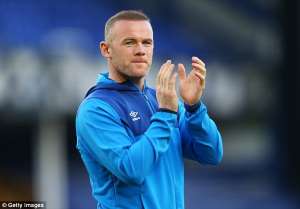 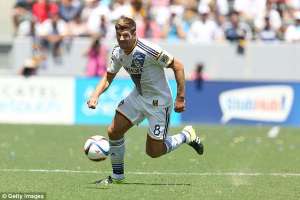 
‘I think where Wayne is now in his career I think it would be great for him and his family to go and settle in an incredible state and see a lot of America.

‘It is certainly a life experience I’ll never forget and I hope he goes and has the same. 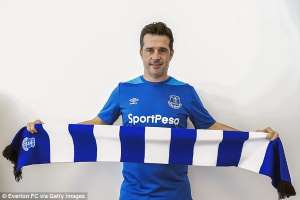 
‘The league is a good league, the players are fit and mobile and it is competitive and I enjoyed it at that stage of my career.’ 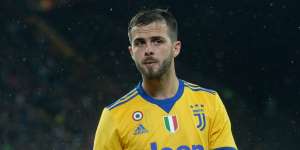