Drivers in the West Island will have their patience tested this summer, as a stretch of St-Jean Boulevard will be closed completely for construction starting later this week.

The $3-million construction project will ramp up Wednesday on a stretch of the major thoroughfare, between Labrosse and Shakespeare streets in Pointe-Claire.

All the southbound lanes on St-Jean will be closed for the duration of the work, which is expected to wrap up by mid-August.

That will leave just three lanes open for motorists travelling in both directions.

During morning rush hour, traffic will flow southbound on two of the three lanes. That will be reversed in the evening, with vehicles being allowed to go north on two lanes.

Alex Bottausci, the mayor of Dollard-des-Ormeaux, said St-Jean is in bad shape below the surface, and there was no way to avoid construction.

Every hour, about 2,500 drivers use the boulevard around Highway 40 during peak traffic times, Bottausci said.

He’s asking motorists to be patient. 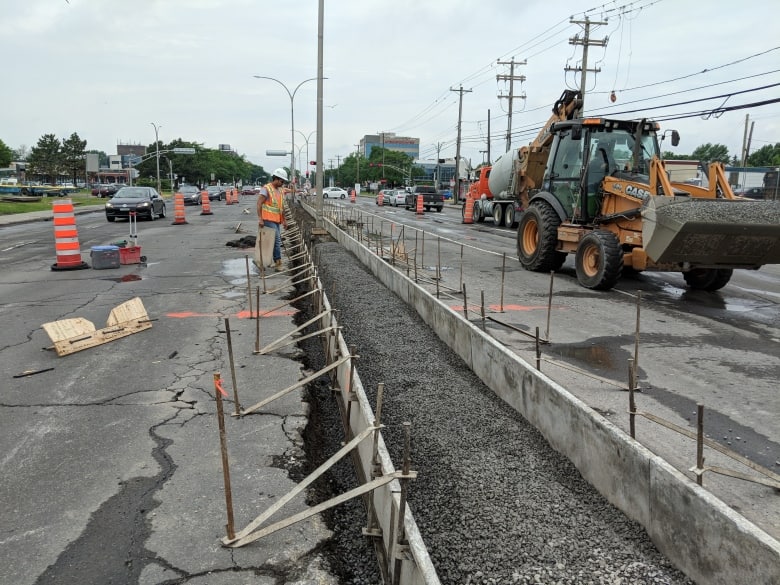 Alex Bottausci, the mayor of Dollard-des-Ormeaux, said St-Jean Boul. is in bad shape below the surface, and there was no way to avoid construction. (Navneet Pall/CBC)

“Would you rather do it in little sections, and drag [it] out for another three years, or would you rather be like [a] band-aid — do it, rip it off, and get it over and done with in one shot?”

However, local business owners are already expressing concern about how the roadwork will affect them.

Joseph Efram, a waiter at Chenoy’s restaurant on St-Jean, near the corner of de Salaberry Boulevard, said even the limited construction already underway has meant fewer customers.

“There is no way to get in. We’re suffering,” Efram said.

He said street signs should be erected to tell customers how to access the restaurant during the construction period.

The major intersections on St-Jean will undergo construction at night, but that doesn’t help Chenoy’s, which is open 24 hours a day, Efram added.

‘Avoid this area if you can’

Motorists, too, are preparing for delays.

Pointe-Claire resident Ian Locke said he’ll use side streets to get around the construction. 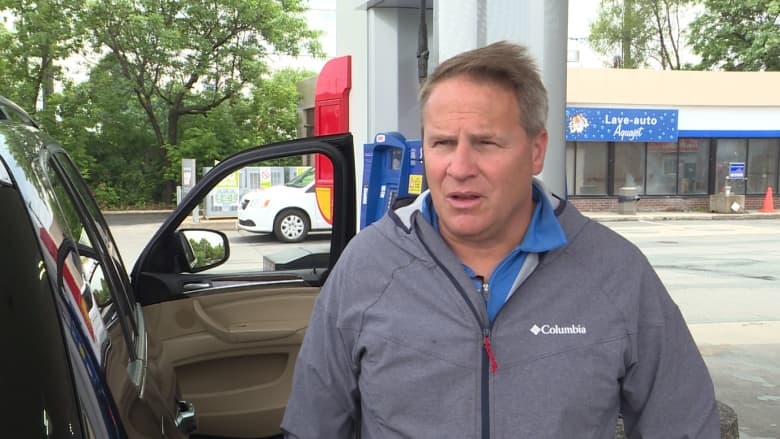 Ian Locke, a resident of Pointe-Claire, says it can sometimes take up to 20 minutes to travel two kilometres because of the added traffic. (CBC)

“I know it’s a necessary evil, but for us trying to travel in this area, it’s not sustainable,” Locke said about the roadwork.

He said it can sometimes take 20 minutes to travel no more than two kilometres because of the added traffic.

“It’s a real hardship and it seems like it’s going to go on for a while,” he said. “So avoid this area if you can.”