For more than 100 years, First Nations, Inuit and Métis children were taken from their families to attend residential schools, which were run by churches and funded by the federal government.

The Truth and Reconciliation Commission spoke to thousands of survivors and found that what took place in residential schools in Canada amounted cultural genocide of Indigenous Peoples. So what changes have been made since then? 3:59

In 2008, the federal government formally apologized for the residential school system and other policies of assimilation. 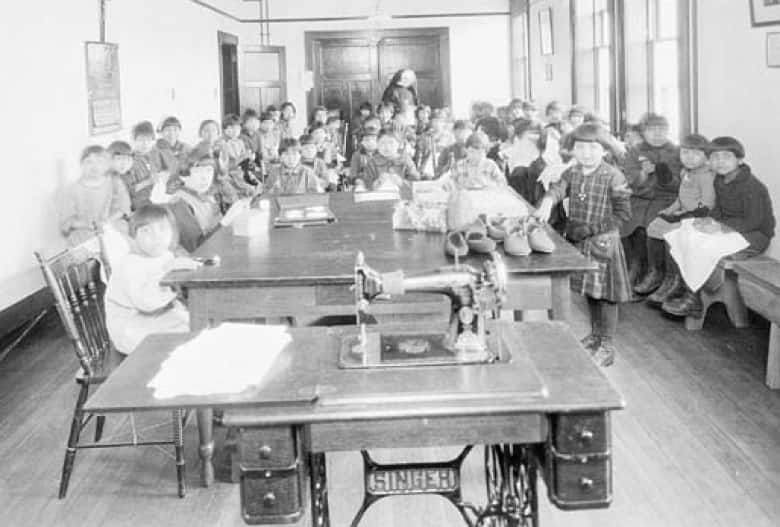 But despite the work of the TRC, which issued its final report and “94 Calls to Action” toward reconciliation in 2015, many Canadians still aren’t aware of the schools that may have existed near them.

There were more than 130 residential schools in operation between the 1870s and 1996. CBC has created an interactive map of the schools that operated across Canada.

For more on Canada’s progress on the TRC’s Calls to Action, visit cbc.ca/beyond94.