Vowing to reclaim U.S. leadership in space, President Donald Trump announced Monday he is directing the Pentagon to create a new “space force” as an independent service branch aimed at ensuring U.S. supremacy in space.

Trump envisioned a bright future for the U.S. space program, pledging to revive the country’s flagging efforts, return to the moon and eventually send a manned mission that would reach Mars. The president framed space as a national security issue, saying he does not want “China and Russia and other countries leading us.”

“My administration is reclaiming America’s heritage as the world’s greatest space-faring nation,” Trump said in the East Room, joined by members of his space council. “The essence of the American character is to explore new horizons and to tame new frontiers.”

Trump had previously suggested the possibility of creating a space unit that would include portions equivalent to parts of the air force, army and navy. But his directive will task the Defence Department to begin the process of establishing the “space force” as the sixth branch of the U.S. armed forces.

He said the new branch’s creation will be overseen by Gen. Joseph Dunford, the chairman of the Joint Chiefs of Staff.

Turning to seek out Dunford, Trump said, “General Dunford, if you would carry that assignment out, I would be very greatly honoured also … Where’s General Dunford? General? Got it?”

Dunford appeared to acknowledge the order, responding, “we got it.” But the directive seemed to take defence officials by surprise. Creating a new joint military command is largely the purview of Congress, which would have to provide the authority and any funding or shifting of money to a new unit. 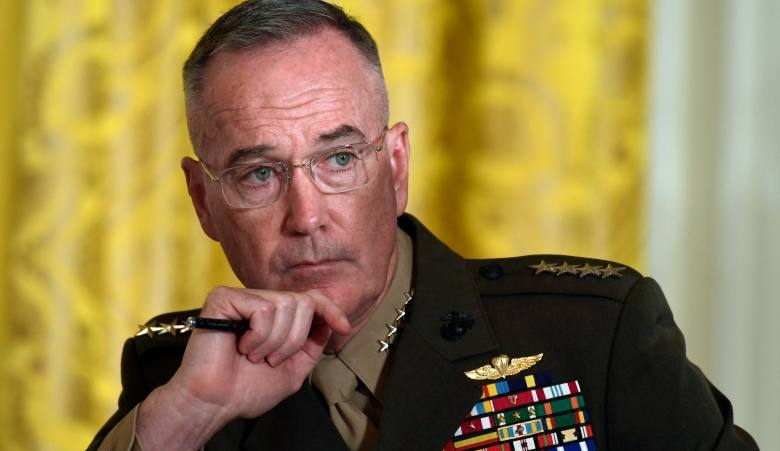 Pentagon spokesperson Dana White said that the department understands the president’s guidance, and is working on the matter while taking into consideration the implications for intelligence operations for the other services. “Working with Congress, this will be a deliberate process with a great deal of input from multiple stakeholders,” she said.

A senior congressional aide said that Trump’s order is consistent with efforts by members of Congress over the past two years to find a way to dedicate additional resources to the country’s warfighting in space. But the issue has been contested, and even Defence Secretary Jim Mattis expressed some early reluctance to creating a new military service citing the expense and broader effort to integrate warfighting.

The Defence Department is already in the middle of a congressionally mandated review of the space force issue. The study began in March, with an interim review due in August and a final report due Dec.31. It’s not clear if the president’s comments Monday were meant to override or influence that study.

Decades ago, the military deemed space a critical warfighting domain, creating the Colorado-based Air Force Space Command in 1982. It includes more than 36,000 personnel around the world that provide space and cyber capabilities for the Defence Department. And the Space and Missile Systems Center at Los Angeles Air Force Base in California, designs and buys most of the Pentagon’s space systems, while also overseeing satellite and other aircraft launches.

In addition, a number of federal defence agencies control portions of the space program, including NASA and the National Reconnaissance Office, which develops and operates surveillance spacecraft and satellites for intelligence gathering. 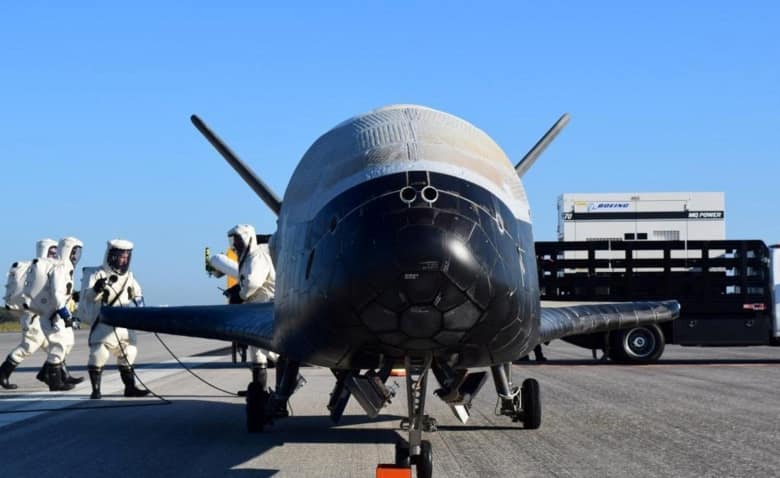 In a March document outlining the review, the Pentagon said it has already made organizational changes to beef up the stature of the space force, but is reviewing others. The document sent to Congress said the review will look at research, capabilities, acquisition and joint warfighting needs, and will assess “whether the Space Corps concept should be implemented.”

The establishment of an independent space force was mentioned by Trump in a March speech to service members in California, but it has faced opposition since it could create an expensive new headquarters bureaucracy and trigger complex and divisive battles between the agencies that currently control part of the space mission. So far, the Pentagon doesn’t have any cost estimates for the development of a new command, or any description of how it would be set up or its impact on other defence and intelligence agencies.

Ever since the Space Age started with the Soviet Union’s launch of Sputnik, there has been a military and national security aspect to space, even though there are treaties and a United Nations committee that explicitly talk about keeping space a place of peace. In the 1950s, U.s. President Dwight Eisenhower established two separate space programs — a civilian one that became NASA, and a military one. 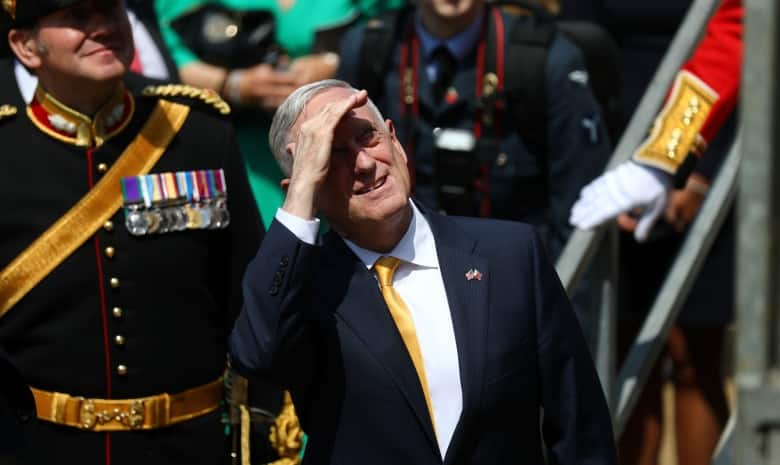 Trump also used the White House event to establish a new policy for reducing satellite clutter in space. The policy calls for providing a safe and secure environment up in orbit, as satellite traffic increases. It also sets up new guidelines for satellite design and operation, to avoid collisions and spacecraft breakups.

The council’s executive secretary, Scott Pace, told reporters before the meeting that space is becoming increasingly congested and current guidelines are inadequate to address the challenge.

“Just go ahead, if you beat us to Mars, we’ll be very happy, and you’ll be even more famous,” he said. “As long as it’s an American rich person, that’s good, OK? They can beat us. We’ll save a little money, and they can beat us, and we’re taking full credit for it, don’t worry about it.”