It’s a cool Friday morning, hours before the opening of the overdose prevention site at Moss Park, and already a dozen people are milling around.

One man is sitting on the rickety metal steps leading into the grey trailer housing several safe injection stations. Another woman relaxes in one of the chairs left out front. Throughout the morning, others are smoking nearby — some cigarettes, some crack cocaine — and chatting about their lives, their desire to get off drugs.

“Six days clean!” one fellow shouts as he walks by a tall, lean man who goes by the name “Cuz.”

Cuz smiles. He’s hoping for the same streak himself.

In the tree-filled park on the downtown east side, the 45-year-old is a regular face. He first tried drugs — just pot — in his mid-teens, but later got into the harder stuff. It used to be cocaine. Now it’s fentanyl.

“Some people come here because they got in a car accident, because their doctor over-prescribed their medication and now they’ve got this opioid addiction — where the hell did it come from? And I see doctors over here, I see lawyers, I see teachers,” says Cuz, a nickname CBC Toronto agreed to use to protect his identity.

Cuz’s drug use stems from childhood trauma, and he’s struggling to get clean.

Sitting on the ground near the Moss Park trailer in a pair of loose jeans and a white button-down, he talks about mentoring friends who are on the road to recovery. Soon, he’s joining a Centre for Addiction and Mental Health program he hopes will set him on the path to overcoming his daily need for opioids as well. 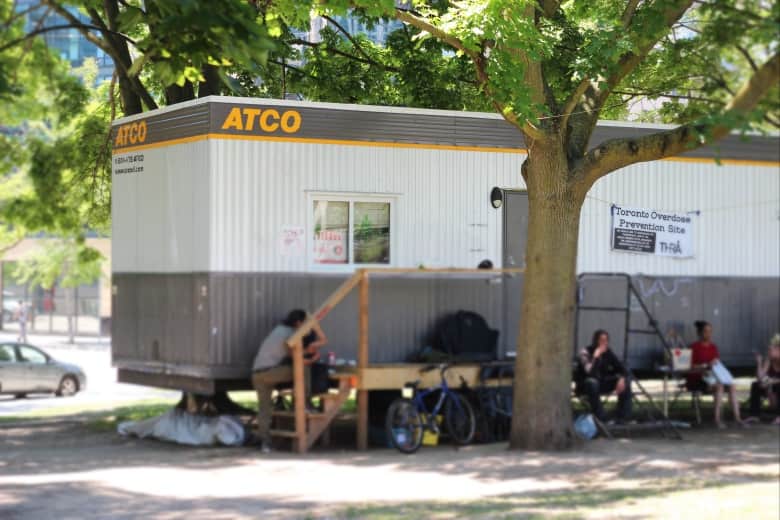 On a Friday morning, the Moss Park overdose prevention site is bustling with people hours before opening. More than 200 overdoses have been reversed since the site first launched last August. (Lauren Pelley/CBC News)

But Cuz is worried.

He’s had six overdoses in as many months. He’s watched multiple friends lose their lives, including one woman who died in his arms steps away in the park. He wants to believe provincial support for safe injection sites and harm reduction programs will continue to grow, not shrink.

In the wake of the provincial election, which saw the Progressive Conservatives win a majority with leader Doug Ford at the helm, there’s growing concern among drug users and advocates that this change in government could mean a change in funding for the city’s safe injection sites — which secured a $3.5 million investment from the province last year.

The worry follows Ford’s own comments during the campaign: The incoming premier said he’s “dead against” safe injection sites, and believes the focus should be on drug rehabilitation instead. 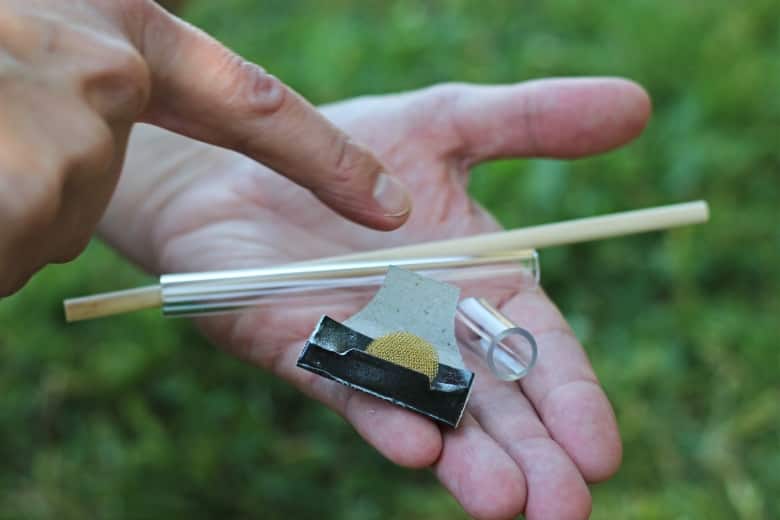 “We’re on the cusp of turning the tide of what is an alarming crisis. There is a real risk right now that we will take a step backwards,” says Coun. Joe Cressy, chair of the Toronto Drug Strategy Implementation Panel.

Cressy is calling on city council to push the province to support and expand provincially-funded prevention, harm reduction, and treatment measures in Toronto, in light of ongoing deaths. It’s a request heading to the Board of Health on Monday.

Advocates say safe injection sites — in which users bring their own drugs, and are allowed to use them with clean, safe equipment in a supervised location — are helping prevent many of those deaths.

At the Moss Park site, one of multiple safe injection sites in Toronto, more than 200 overdoses have been reversed since the space first opened in a tent last August.

Staff expect that success rate to continue even after the team moves down the street.

Previously promised provincial funding for the next six months is allowing the unsanctioned site to move into a legal, bricks-and-mortar space near the intersection of Queen Street East and Sherbourne Street. At that time, staff will be paid, instead of volunteering as they are now.

“Because the community has experienced a lot of hardship, it’s really tough, and really resilient … We’ll find a way to keep going in some sort of fashion,” says Jennifer Ko, one of the site’s coordinators. 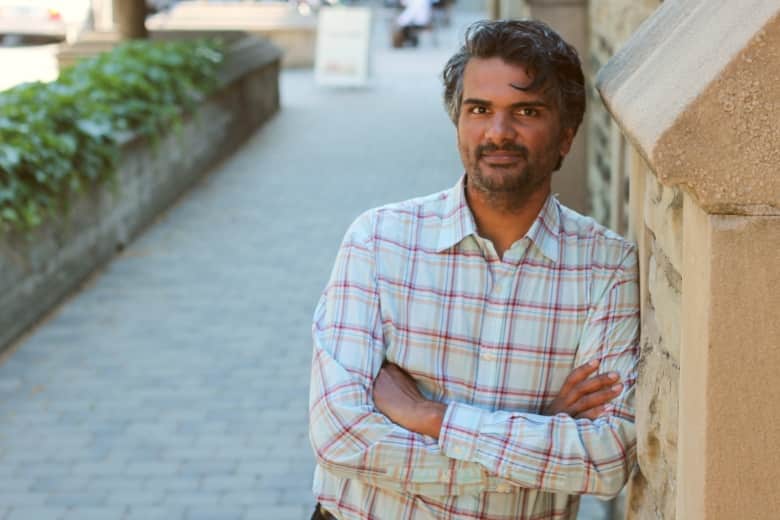 Safe injection sites are not a singular solution to the ‘complex’ problem of opioid addiction, stresses the University of Toronto’s Dr. Abhimanyu Sud. But, he says, they do play a role alongside other measures. (Lauren Pelley/CBC News)

‘I’ve been clear about my stance’

When asked on Friday about whether he will support the harm reduction efforts already in place from the outgoing Liberals, Ford stressed his party’s promise to put $1.9 billion into mental health, addiction and housing support, and said he will be consulting with doctors and other professionals for their input.

“My personal opinion is we have to make sure we get help for people,” Ford said.

When asked about safe injection sites specifically, he said, “I think I’ve been clear about my stance on that.”

Safe injection sites are not a singular solution to the “complex” problem of opioid addiction, stresses Dr. Abhimanyu Sud, director of Safer Opioid Prescribing at the University of Toronto faculty of medicine’s continuing professional development department.

But Sud says they do play a role alongside more curative measures like alternate pain treatments and medication-assisted therapy. “Why there’s been a focus on harm reduction measures is because people are dying,” he adds. “People are overdosing and dying.”

Cuz doesn’t want that to be him.

With tears welling up in his eyes near the Moss Park trailer, he credits its volunteers for pulling him back from the brink of death. It’s better than a hospital, he says, because there’s no stigma — a reality that remains difficult for him to understand, since drug use for him and many others stems from poverty or abuse.

“Any little thing can bring you right back to the needle, the pipe,” he says. “Whatever way you seek some sort of comfort.”

Born to a white teenage mother and a black father in Halifax, Nova Scotia, a city with history of racial tension, Cuz started life with extra challenges. Then he bounced around between group homes, and later endured sexual abuse and time in prison.

Cuz left his hometown behind at 16, but the trauma he endured there never goes away.

He just hopes the drugs do.