Police and RCMP are investigating the remains of two people discovered last week near Ucluelet, B.C.

Police say a woman walking her dog came across the remains, although the exact location is unclear.

A Major Crime unit comprised of Vancouver Island police departments and the RCMP are working with the BC Coroners Service to identify the remains.

Police say it’s too early to know whether the remains belong to two missing men.

Ryan Daley, 43, and Daniel Archibald, 37, were last seen leaving a marina in Ucluelet on May 16 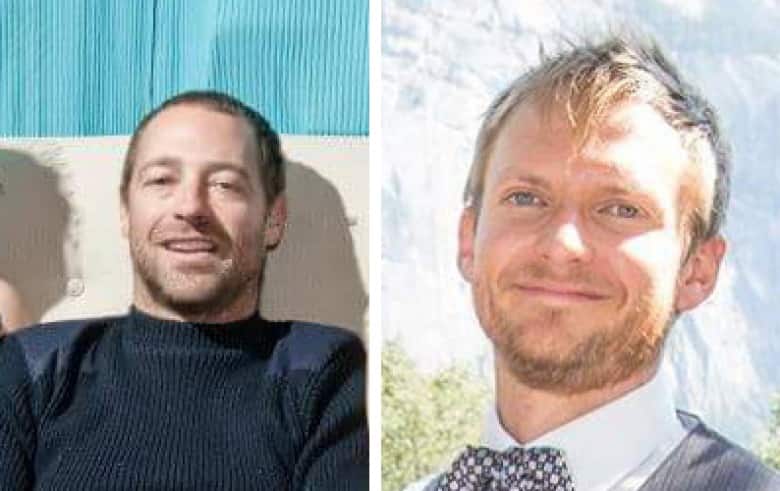 Daniel Archibald, 37, and Ryan Daley, 43, were last seen leaving the Ucluelet Small Craft Harbour on May 16. RCMP say their disappearance is suspicious. (RCMP)

They had just returned to Canada after an eight-month sailing trip from Panama. Family and volunteers have been searching for them since.

RCMP say their disappearance is being treated as suspicious.