Toronto police have released the names of two men wanted in connection to a shooting that wounded two young girls in a Scarborough playground.

Tarrick Rhoden and T’Quan Robertson, both 23, are wanted for attempted murder, discharging a firearm with intent, and two counts each of aggravated assault.

“Both men are considered to be armed and, if seen, should not be approached,” police said in a news release on Tuesday.

A third suspect, Sheldon Eriya, was arrested on June 15 and charged the following day.

The three men are accused of participating in a shooting at a playground at 10 Alton Towers Circle, south of McCowan Road and Steeles Avenue East.

Investigators believe an adult male also at the playground was the intended target of the shooting. 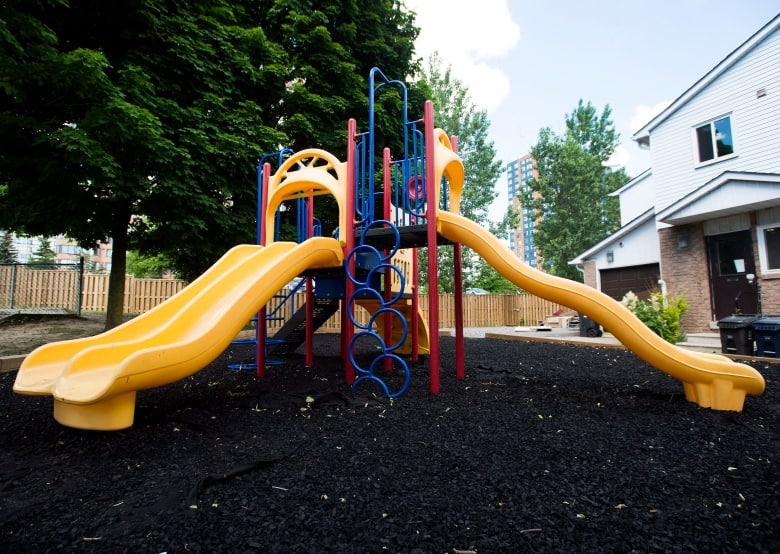 The two girls were rushed to Toronto’s SickKids for emergency surgery, but both are expected to recover from their injuries.

The family of the sisters released a statement through the hospital after the shooting.

“We wish to send our thanks to the entire community for the outpouring of support during this crisis. The response has been overwhelming and we can’t express our gratitude enough,” the statement said.