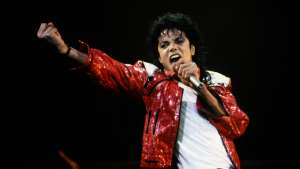 ©
New Michael Jackson musical: everything you need to know


A stage musical inspired by the life of controversial singer Michael Jackson will open in New York in 2020, the late singer’s estate announced on Tuesday.

Here’s what we know so far:

The show will be written by two-time Pulitzer Prize winner Lynn Nottage, whose past successes include the musicals Sweat and Ruined. She is set to be joined by Tony Award winner and contemporary ballet superstar Christopher Wheeldon (An American in Paris), who will direct and choreograph the production, the BBC says. 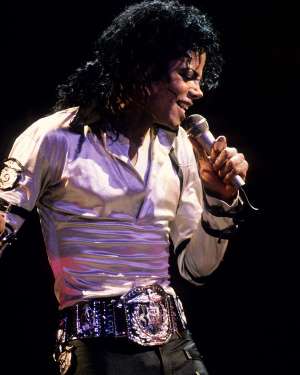 
What will it be about?

With Jackson’s estate involved, the score can draw on his catalogue, including hits such as Thriller, Smooth Criminal, Beat It and Don’t Stop ‘Til You Get Enough, says Variety.

However, it is unclear “whether the more controversial talking points from the star’s life” will make it into the biopic, such as his 2005 trial and acquittal over claims of sexual abuse, and his death in 2009 at the age of 50, says the BBC.

There have been several stage productions based on the singer, including the Cirque du Soleil-produced show Michael Jackson One, which runs in Las Vegas, and Michael Jackson: The Immortal World Tour, The Guardian says. Another show about the pop star, Thriller Live, can be seen in London’s West End. 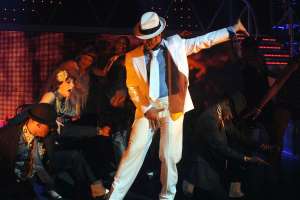 
Will this one come to London?

Plans for the new musical to come to the West End have not been announced. However, after major Broadway hits such as Hamilton, The King and I and Book of Mormon have all transferred to London in recent years, it seems likely that we could see the as-yet-unnamed Michael Jackson show come to the capital – if it proves successful.