The global redistribution of marine and terrestrial species due to climate change is a major concern for conservation planners and resource managers. Now, new research using data from long term surveys of tropical fishes indicates that traditional studies of this range shift phenomenon largely ignore the sequential nature of species movement.

The study, published in Global Change Biology shows that what makes a species a successful “arriver” doesn’t necessarily make you a successful “stayer”.

The paper is part of an Australian Research Council-funded study, led by Prof Ivan Nagelkerken from the University of Adelaide.

“Typically ecologists use life-history traits to predict which species have the highest probability of moving due to new environmental conditions. This can include traits such as large body size, broad latitudinal range, long dispersal duration,” Professor Nagelkerken said.

“However our analyses of tropical fishes at the poleward edge of their distribution in Australia, shows that these traits predisposing larval fishes to extend their range southwards did not drive the early stages of redistribution.

“Instead, a broad diet was the main contributor to the establishment success during early stages,” he said

Professor Nagelkerken said that generalist species generally fare better than specialists when “their environment is suffering from human impacts”.

“We now show that being a generalist with a broad diet is also favourable when species escape warming environments and relocate to cooler areas”.

Professor of Marine Biology, and Chief Investigator on the project, David Booth, from The University of Technology Sydney, said “The study makes great use of the 18 year survey dataset we have on invading tropical fishes, and involved an ongoing collaboration with four academic institutions and a number of graduate students, both local and International.”

“If we don’t also consider the traits that make these same species capable of establishing and persisting, we’re more likely to make erroneous predictions and be surprised by what future fish communities might look like,” Professor Booth said.

The authors conclude the results highlight that generalist species best able to adapt to novel food sources might be most successful in a future ocean. 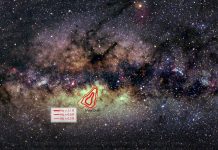 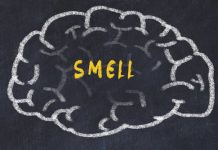 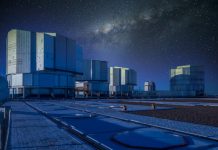