After a 20-year voyage around Saturn, NASA’s Cassini spacecraft has completed its mission with a final plunge into the planet’s atmosphere.

At around 7:31 AM eastern time, the Cassini-Huygens spacecraft disintegrated and plunged into Saturn, becoming the only man-made object ever to touch our solar system’s second largest planet. “The signal from the spacecraft is gone and within the next 45 seconds, so will be the spacecraft,” said NASA JPL Cassini program manager Earl Maize. “This has been an incredible mission, an incredible spacecraft, and you’re all an incredible team.”

In a fitting end to the tough spacecraft, which outlasted its projected mission lifespan by over nine years, Cassini kept sending science data back to Earth a full 30 seconds longer than expected. It spent that precious half-minute sampling molecules in the planet’s atmosphere. “Those last few seconds were our first taste of the atmosphere of Saturn,” JPL Director Mike Watkins said. “Who knows how many PhD theses are in that data?” 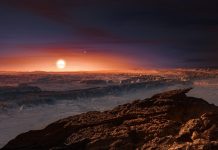 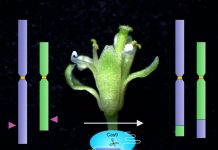 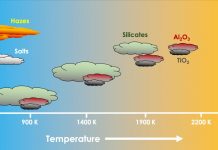