Ariana Grande has set the record straight after it was claimed she was expecting a baby with fiance Pete Davidson.

Earlier this week a website reported that the pair were going to have a baby, according to an “anonymous source”. Things weren’t helped by the fact her relationship with the SNL star is moving so f ast – they got engaged and moved in together just weeks after getting together.

But the pop star has shut down any speculation, saying she’s definitely not expecting.

“Real talk u would have the cutest babies ever!” one fan wrote.

“Suddenly you’re pregnant with 34 kids,” another fan said. “Duh!!! Haven’t I already had like eight,” she joked in response.

Another shared a meme of the star rolling her eyes, to which she replied: “mood for the next few years til i’m actually ready #fertilequeen.”

She was busy on Twitter that evening because she also sent a message to a fan about the size of Pete’s manhood.

One of the Love Me Harder star’s followers asked her “how long Pete is”.

The Question was in reference to a song the star has written about her new love, which features on her upcoming album Sweetener. 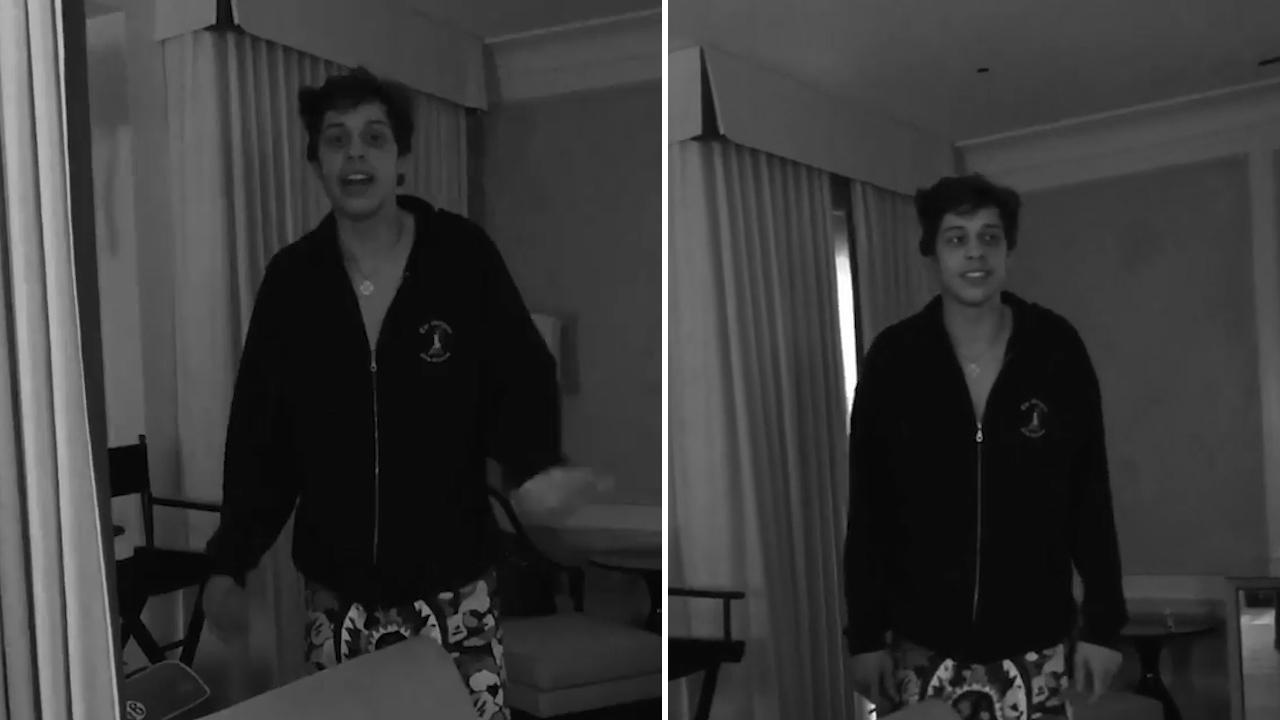 “Oh as in the interlude not as in… anyway,” they continued.

She later deleted the reply, but not before a host of her fans had screen grabbed a picture of the X-rated exchange.